The Avro Arrow remains the stuff legends are made of many years after all prototypes were ordered destroyed just before the aircraft could fulfill its intended role as a new type of high-altitude interceptor against long-range enemy bombers during the Cold War.

The Arrow was a revolutionary aircraft and certainly one of the most advanced of its time. It used computer control and "fly by wire" technology and was capable of flying over Mach 2.0.

The Xtreme Prototypes CF-105 Arrow for Flight Simulator is a chance to experience first hand the sheer performance of a series of aircraft whose advanced systems and cockpit ergonomics were quite a challenge for the test pilots who flew them fifty years ago.

Your CF-105 Arrow add-on will allow you to fly at high altitudes at twice the speed of sound, simulate the procedures required during test flights or reconnaissance and interception missions, and even test the anticipated performance of the mighty Orenda PS-13 "Iroquois" engine that was being installed in the Arrow Mark 2 (RL-206) at the time the Arrow program was cancelled. 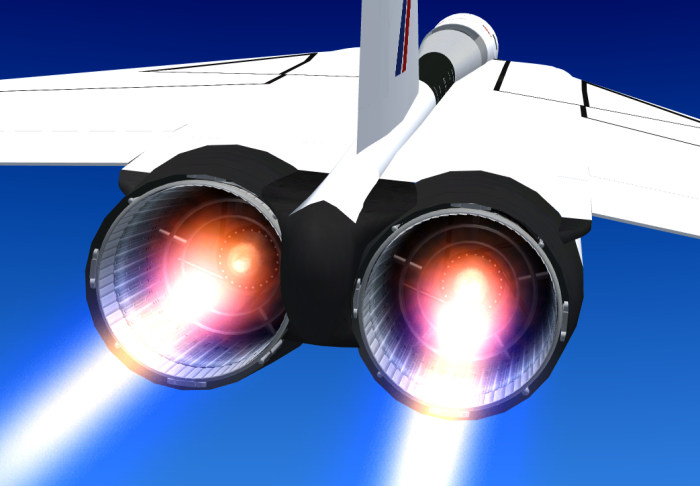