FSX British Airways Boeing 747-400. BA 'World Tails' liveries for the default B747-400, including the Blue Poole, Benyhone and Colum textures as well as the now current Union Flag. They are not totally authentic, the main reason being that the FSX B747 has GE engines while BA always uses engines ...

FSX British Airways Boeing 747-400. BA 'World Tails' liveries for the default B747-400, including the Blue Poole, Benyhone and Colum textures as well as the now current Union Flag. They are not totally authentic, the main reason being that the FSX B747 has GE engines while BA always uses engines from Rolls Royce. Also, the default textures are too small to include all the proper markings. By Roger Mole.

The archive 747fsxba.zip has 39 files and directories contained within it.

I downloaded this package keen to try out a new and improved version of the Boeing 747-400, having not used an upgrade to my previous favorite FSX edition. When I was told that Roger Mole had released a new and updated model, I decided it would be remiss of me not to give it a go and see what I think – here’s what I thought.

I was initially not sure what to make of the quality of the model as I was using an older machine that could not push the model to its peak. However, after a few hours of being so-so impressed by it on Low-Medium settings, I transferred over to my “main” machine and what a difference that made!

The textures are crisp, the attention to detail is absolutely brilliant and many of the little factors included in the design just look right. I spent a fair amount of time trying out the quality of the detail and the precision of the model itself and, yeah, it was a major improvement on what I was using earlier.

This is, without a doubt, one of the most useful and quality-driven recreations of the 747-400 I’ve seen. Very impressed.

The quality of the realism is another huge factor, giving you an immense level of control and command over the aircraft. I’ve been lucky enough to engage with the real thing on more than one occasion and I have to say that the attention and level of detail across the board here is absolutely amazing.

The developers have done a standout job on making sure this carries the depth and precision of the real thing, giving me a real appreciation for just how FSX is capable of going when the right designers are working behind the scenes. From the various textures included to the union flag that has been added, I just felt really close to the whole thing – its entire level of performance is just outstanding. I would happily recommend using this for anyone who is a real fan of realism in their sim experience.

Yeah, the performance levels were just as good as I would have hoped for. Having known about the aircraft for many years I already had a good idea of what to expect. It feels easy to fly, nice and simple to maneuver and it has all of the little buttons and nodes that I need to put myself on the right track with regards to long-term success in the future.

As a massive fan of this aircraft, then, I was really impressed with this model. Roger has done a brilliant job on bringing it all together whilst making sure it has authenticity to match the performance. It sure it uses the right tools when possible – for example, it uses a GE engine instead of a RR which was a mild letdown but it’s explained why – and delivers a comprehensive level of performance that made me feel at home in the cockpit. 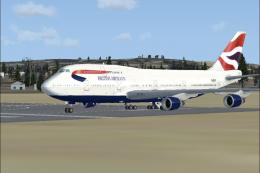 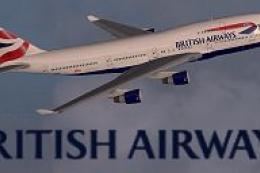 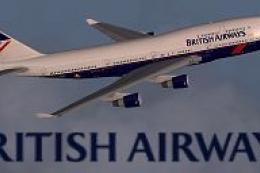 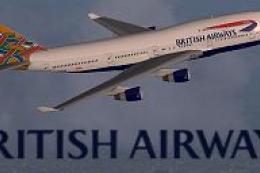 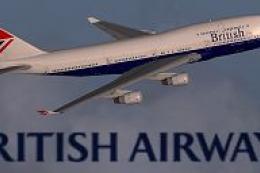 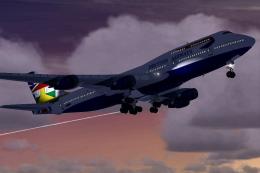 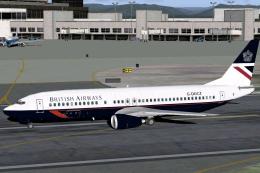 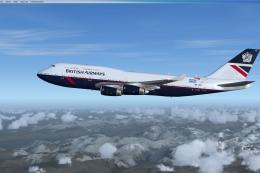 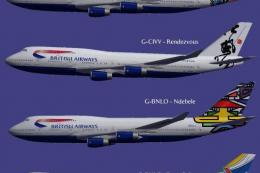 I'm only downloading this because British Airways are getting rid of their 747s.

I have downloaded this file but can't seem to get it to show on the FSX Steam. Can you help me with a step by step run through?

I have followed the step by step guide but it won't let me copy the "common files" into the other folders.

Can you help me?

Texture is beautifull except the cockpit of the plane is not showing. Turkish Boeing 737-800.

Best site ever for downloading addons and aircraft for FSX. Loving this game - as a real pilot I'm having fun flying things I'm not accustomed to flying and going places I've never been.