McMurdo Ice Station, Antarctica (NZPG, NZIR, NZWD). These airports are better than the FSX standard airports and include some corrections and additional objects. McMurdo is an ice station near the South Pole. It consists of three airports (NZPG, NZIR and NZ NZPG is the most southern airport of FSX All airports are not really airports, but better snow/ice runways with a length of about 10,000 feet. The additional objects (observatory, tourist ships and oil rigs) are fictional, but could be/maybe are possible. 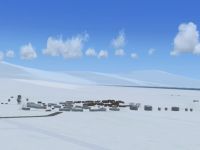 You will install this airport in any activated scenery directory as for example:

These airports are better than the FSX standard airports. I did some corrections and additional objects.

McMurdo is an ice station near the South Pole / Antarctica. It consists of 3 airports (NZPG, NZIR and NZWD) NZPG is the most southern airport of FSX (You will get some rewards in FSX when you approach here). All airports are no really airports, but better snow/ice runways with a length of about 10.000 ft. The additional objects (observatory, tourist ships and oil rigs) are fiction, but ould be/maybe are possible.

I hope it will work correctly.
But only install it by your own risk! No warranty! 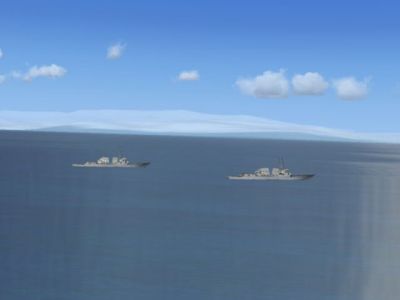 The archive mcmurdo.zip has 34 files and directories contained within it.

Can you update this for P3D4, please? Make it compatible with ORBX, if possible.

Has issues. The ground textures turn to almost grass looking when i move my outside camera.