After downloading the package you’ll be able to fly the Airbus A340-200 within Microsoft Flight Simulator 2004. This virtual model accurately captures the characteristics of this long-range aircraft. The plane is equipped with four CFMI CFM56-5C4 engines which enable a 537 mph cruising speed at 36000 ft. With a range of almost 8000 nautical miles this aircraft was designed to establish long oversea routes. This initial version entered service in 1993 but only 28 planes were produced as most flight operators claimed that it is not economical to operate as the plane has only 261 passenger seats. At present times the model is operated mainly by Royal Jordanian, Aerolineas Argentina and Egypt Air. 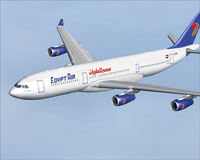 Screenshot of Egypt Air Airbus A340-200 in flight.

The archive po342egy.zip has 79 files and directories contained within it. 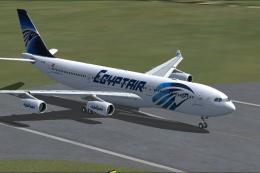 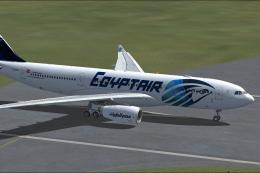 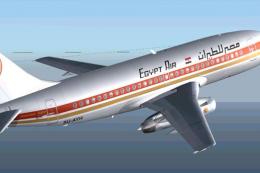 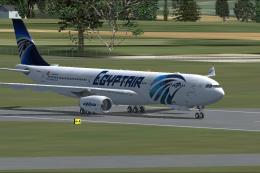 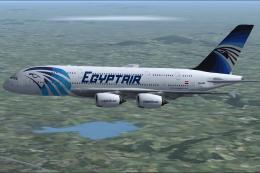 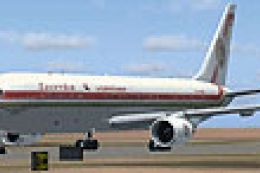 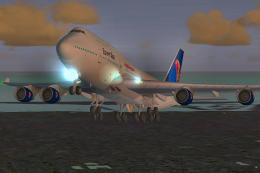 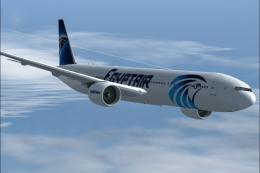 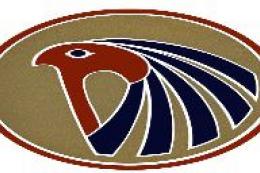