Textures for Dee Waldron's Martin 404. Southern purchased a fleet of 25 Martin 404s from Eastern and operated this type until May 1978. These textures depict Southern's 1974 scheme which was never painted on their Martins. Textures by Gary Harper.

Textures for Dee Waldron's Martin 404. Southern purchased a fleet of 25 Martin 404s from Eastern and operated this type until May 1978. These textures depict Southern's 1974 scheme which was never painted on their Martins. Textures by Gary Harper. 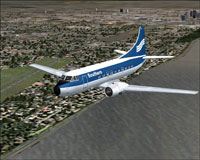 [fltsim.1]
title=Martin 4-0-4 Southern 1974 Final Scheme
sim=M404-CB3
model=
panel=
sound=
texture=SO74
kb_checklists=
kb_reference=M404_CB3_ref
prop_anim_ratio=1.76
ui_manufacturer=Martin
ui_type=4-0-4 Skyliner
ui_variation=Southern Airways 1974
description=The 4-0-4 Skyliner was the 1951 pressurised and stretched fuselage equivalent of the modified 2-0-2A having been extensively redesigned to compete with the pressurised and long established Convair CV-240. Pressurisation finally allowed the power of R-2800-CB16 engines to be exploited by TWA, but EAL intended to use the 4-0-4 only over short hauls away from mountains and so they specified the R-2800-CB3 engine with no high blower. This eventually became the engine in most 4-0-4s. The 1951 4-0-4 inherited structural flaws from the original 1947 2-0-2 and was still subject to significant restrictions when carrying a large payload. Although more than twice as successful as the unpressurised 2-0-2A the 4-0-4 was structurally inferior to the later CV-340 which appeared in 1952. Crucially the USAF, by far the largest purchaser of US manufactured propliners after WW2, continued to buy twin engined propliners only from Convair and production of the Martin 4-0-4 soon ended with only 101 in airline and USCG service.

The archive so74.zip has 43 files and directories contained within it. 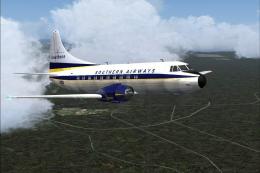 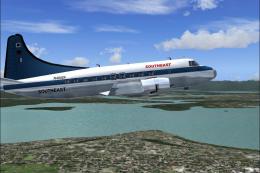 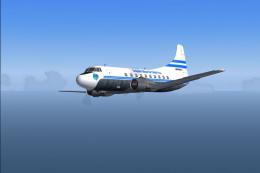 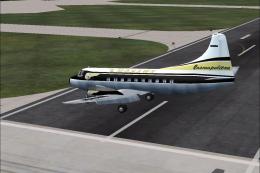 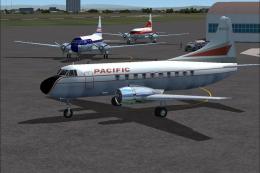 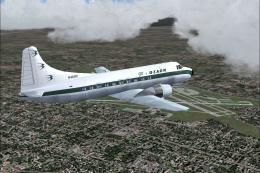 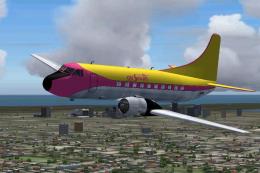 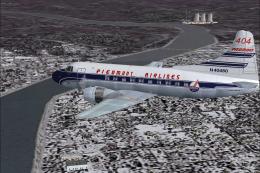 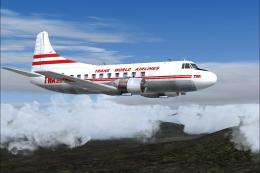