1. Place the "Texture.AL75" into your Flight Simulator X directory, under ...Microsoft Flight Simulator XSimObjectsAirplanesB737_800
2. Open the aircraft.cfg file and paste the following text into the file after the previous aircraft repaint, ensuring to replace [fltsim.X] with the next number in sequence, e.g. [fltsim.12]

[fltsim.X]
title=Boeing 737-800 Starliner 75
sim=Boeing737-800
model=
panel=
sound=
texture=AL75
kb_checklists=Boeing737-800_check
kb_reference=Boeing737-800_ref
atc_id=N569AS
atc_airline=Alaska
atc_flight_number=109
atc_parking_codes="ASA"
atc_parking_types=GATE,RAMP
ui_manufacturer="Boeing"
ui_type="737-800"
ui_variation="Starliner 75"
ui_typerole="Commercial Airliner"
ui_createdby="Microsoft Corporation"
description="One should hardly be surprised that the world's most prolific manufacturer of commercial aircraft is also the producer of the world's most popular jetliner. The 737 became the best-selling commercial jetliner worldwide when orders for it hit 1,831 in June 1987 (surpassing Boeing's own 727 as the previous champ). However, it wasn't always that ways in the first few years of production, there were so few orders that Boeing considered canceling the program. They didn't, and the airplane has more than proven itself in over three decades of service." 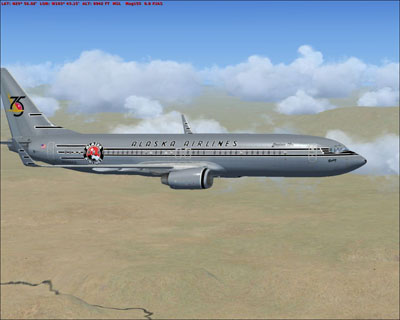 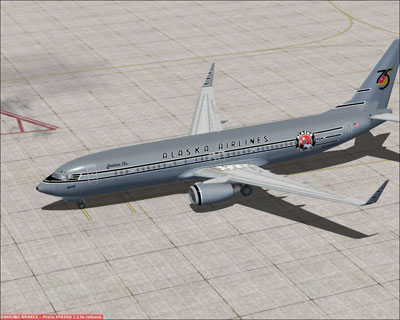 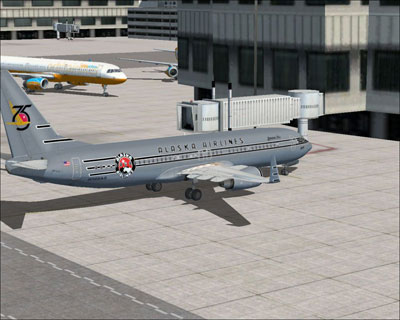 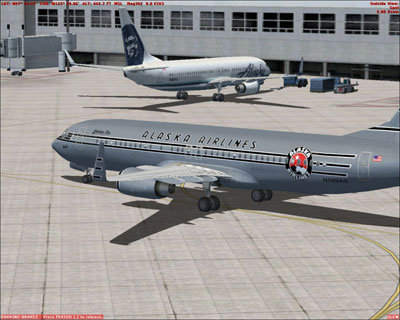 The archive alaska_starliner_75.zip has 21 files and directories contained within it.