Hapag Lloyd Airbus A320-200. Fictional, as Hapag Lloyd only had the A310. The aircraft has VC. By Marco Fischbach.

Hapag Lloyd Airbus A320-200. Fictional, as Hapag Lloyd only had the A310. The aircraft has VC. By Marco Fischbach.

I know that Hapag Lloyd never ever had this type of

aircraft in service. Only the A310 as far as I know. But

in my mind airbus is airbus, so here is my version of an

possible A320-200 Hapag Lloyd painting. This aircraft is

another one, that has been created by request. Includes 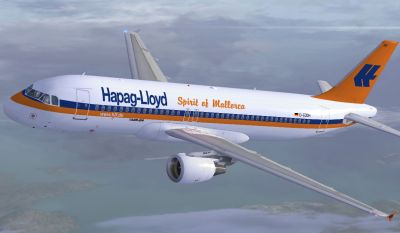 The archive fsx_pa320_hapag.zip has 99 files and directories contained within it. 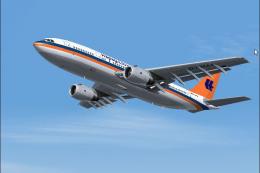 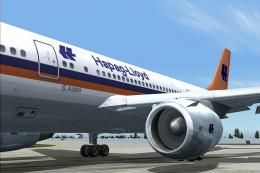 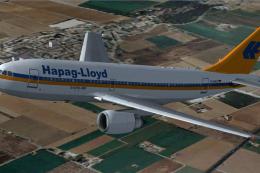 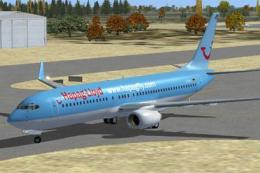 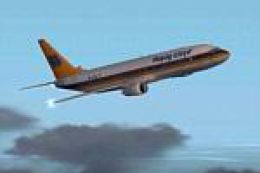 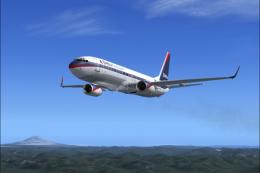 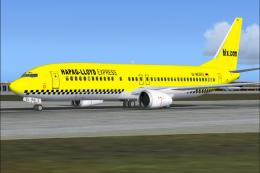 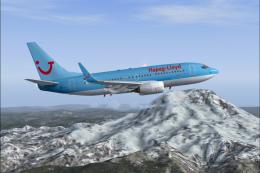