Terry Fox 30th Anniversary Boeing 737-800. This repaint, for the default B737-800, celebrates the 30th anniversay of Terry Fox's run across Canada to raise money for cancer research: The Marathon of Hope. Close to $500 million has been raised for cancer research through the annual Terry Fox Run, ...

The following excerpt is from the Terry Fox Foundation website and provides some background for any who might be unfamiliar with Terry Fox or his mission.

Terry Fox was born in Winnipeg, Manitoba, and raised in Port Coquitlam, British Columbia, a community near Vancouver on Canada's west coast. An active teenager involved in many sports, Terry was only 18 years old when he was diagnosed with osteogenic sarcoma (bone cancer) and forced to have his right leg amputated 15 centimetres (six inches) above the knee in 1977.

While in hospital, Terry was so overcome by the suffering of other cancer patients, many of them young children, that he decided to run across Canada to raise money for cancer research.

He would call his journey the Marathon of Hope.

It was a journey that Canadians never forgot.After 18 months and running over 5,000 kilometres (3,107 miles) to prepare, Terry started his run in St. John’s, Newfoundland on April 12, 1980 with little fanfare. Although it was difficult to garner attention in the beginning, enthusiasm soon grew, and the money collected along his route began to mount. He ran 42 kilometres (26 miles) a day through Canada's Atlantic provinces, Quebec and Ontario. However, on September 1st, after 143 days and 5,373 kilometres (3,339 miles), Terry was forced to stop running outside of Thunder Bay, Ontario because cancer had appeared in his lungs. An entire nation was stunned and saddened. Terry passed away on June 28, 1981 at the age 22.

The heroic Canadian was gone, but his legacy was just beginning.

To date, close to $500 million has been raised worldwide for cancer research in Terry's name through the annual Terry Fox Run, held across Canada and around the world.

This repaint by Bob Azzaro is for the default FSX Boeing 737-800.

To install just copy the folder "texture.terryFox" into your "FSX\Simobjects\Airplanes\B737_800" folder, then copy and paste what is between the dashed lines below into the "aircraft.cfg" file found in the same place.

[fltsim.X]
title=Boeing 737-800 terryFox
sim=Boeing737-800
model=
panel=
sound=
texture=terryFox
kb_checklists=Boeing737-800_check
kb_reference=Boeing737-800_ref
atc_id=C-2010
atc_airline=
atc_flight_number=
ui_manufacturer="Boeing"
ui_type="737-800"
ui_variation="Terry Fox 30th Anniversary"
ui_typerole="Commercial Airliner"
ui_createdby="Microsoft Corporation"
description="One should hardly be surprised that the world's most prolific manufacturer of commercial aircraft is also the producer of the world's most popular jetliner. The 737 became the best-selling commercial jetliner worldwide when orders for it hit 1,831 in June 1987 (surpassing Boeing's own 727 as the previous champ). However, it wasn't always that way\s in the first few years of production, there were so few orders that Boeing considered canceling the program. They didn't, and the airplane has more than proven itself in over three decades of service."

The archive fsx737_terryfox.zip has 28 files and directories contained within it. 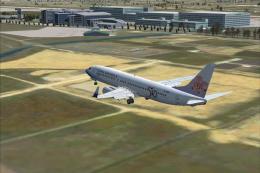 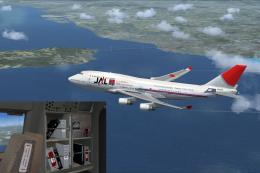 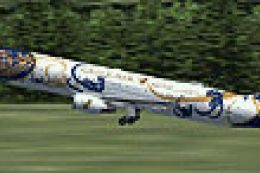 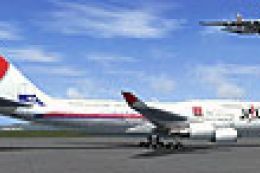 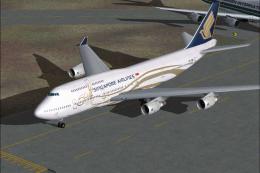 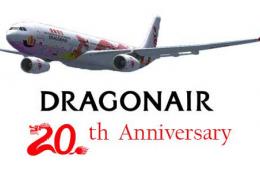 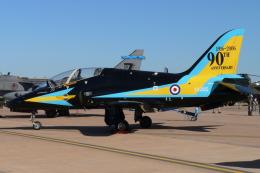 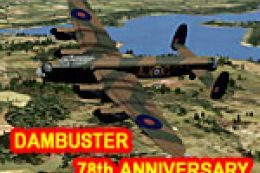 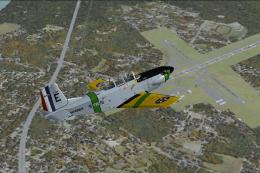