Red And Gold Piper Arrow. This is Hauke Keitel's Piper PA28-201 modified for Flight Simulator X. This aircraft has been modified to the specs of a Piper PA28-201R-T Turbo Arrow circa 1977 - 1980. The new flight dynamics were created to match the performance of real turbocharged Arrow's. Flight dy...

Red And Gold Piper Arrow. This is Hauke Keitel's Piper PA28-201 modified for Flight Simulator X. This aircraft has been modified to the specs of a Piper PA28-201R-T Turbo Arrow circa 1977 - 1980. The new flight dynamics were created to match the performance of real turbocharged Arrow's. Flight dynamics and performance tested and evaluated by real pilots. This aircraft package has a improved 2D and VC cockpit with a new GPS. Package includes pictures and performance specs. Red and gold textures and updates by Mark Rooks of RSDG Aircraft. 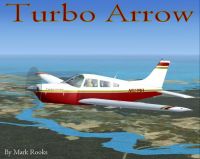 " Red and Gold Turbo Arrow " Support Mercy Flight near you

2.Copy the " Red and Gold Turbo Arrow " folder and paste it in the main aircraft folder.

The archive rgpatx.zip has 7 files and directories contained within it. 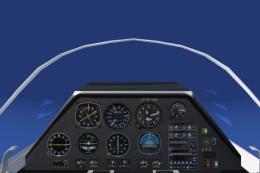 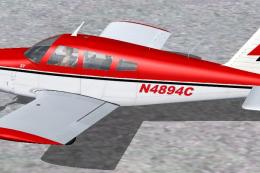 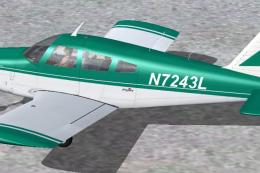 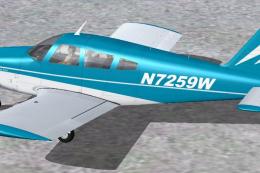 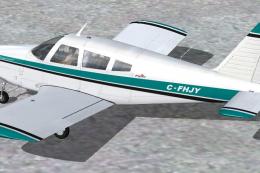 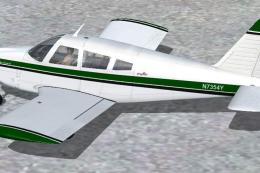 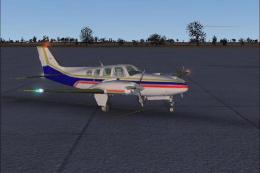 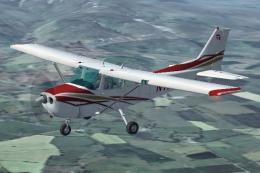 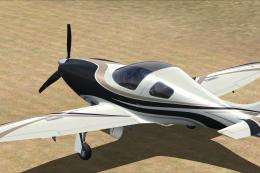