Many users of FSX prefer to fly smaller, private general aviation aircraft.  This section covers all of the planes that you would find at your local airfield or airstrip, from training aircraft used for your private pilots license to acrobatic propeller driven aircraft.  Microsoft Flight Simulator X is a great all-round simulation, with the realism of commercial flying using IFR rules, to private social flights using VFR.

Image shows a double engine private aircraft flying over West Texas using one of the add-ons for FSX.

You don't always have to follow the "rules" when flying, you can simply jump in a smaller aircraft and go sight seeing.

General aviation aircraft are usually propeller driven and usually come in single or double engine versions depending on the size of the aircraft.

This section is growing daily, covering many of the aircraft from names such as Cessna, Piper, Beechcraft and others well know in the private aviation field.  Almost all of the add-ons include detailed installation instructions to aid the user in getting the aircraft up and running in FSX.

Each of the downloads include a description and information text from the developer, explaining the file in detail.  This is the second most popular section, while the commercial jets is  number one.  While developers usually focus on large commercial aircraft, there is a large group of developers that produce only private aircraft, and all of their creative efforts go into this; delivering high quality, highly developed freeware aircraft that is equal to that of some payware models.

Browse through the pages below to choose an add-on that suits what you're looking for. 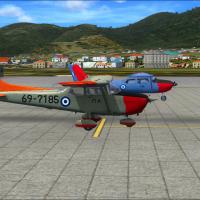 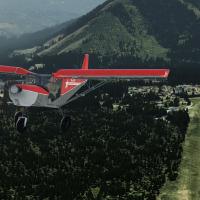 A fully-featured Zenith 701 model and livery pack developed specifically for Prepar3D 4.5+ (including P3Dv5) but may also work in FSX (with no guarantees). 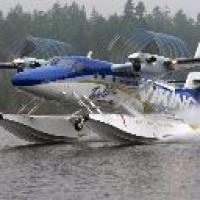 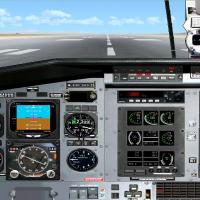 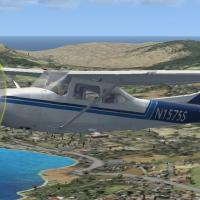 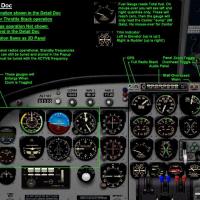 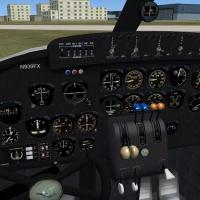 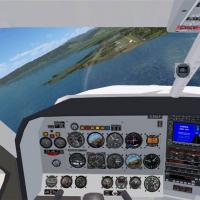 This is the second version of FSX port-over of Brian Gladden’s GA8 Airvan, initially designed for FS9. With permission of the original model designer, there were made some improvements of exterior and interior texture, virtual cockpit, aircraft ... 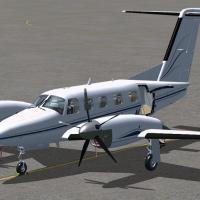 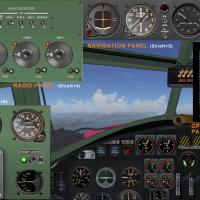 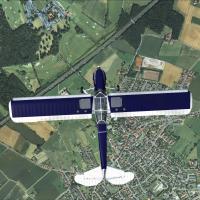 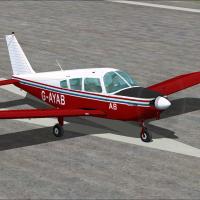 Five British repaints for the payware Carenado Cherokee 180F. These Cherokees were used by the College Of Air Training at Hamble from 1970 to 1984. Repaint by Peter Watkins. 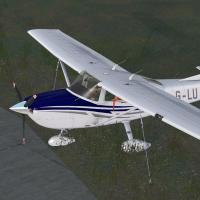 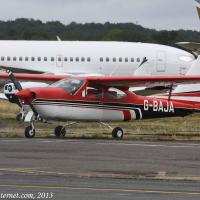 Cessna 177 RG Cardinal II textures for the payware Alabeo C177RG. Based on a real aircraft currently flying in the U.K. The paint kit doesn't allow me to put a registration under the wing as in real life but in other respects this is close to the ... 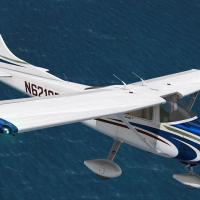 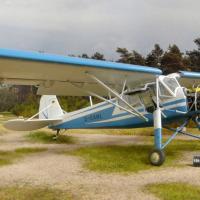 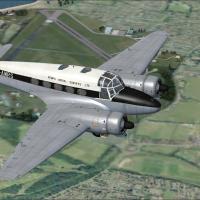 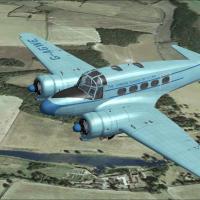 A repaint for the payware FSAddon Avro Anson C19. G-AGWE c/n 1286 was ex-RAF Anson C19 TX201. Registered to The Ministry of Civil Aviation in December 1945 and then Decca Navigator in January 1953, the aircraft is painted as when used by The Londo... 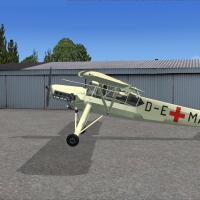 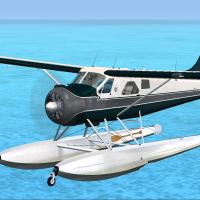