Take a flight in the one of the newist edditions to the Boeing fleet, The 717-200. This is Project SkyWorks' first aircraft release and we hope you all enjoy it. Features full moving parts,including ailerons,flaps,elevators,rotating engine fans,turning wheels,spoilers,passenger doors,thrust rever...

File Contents
Take a flight in the one of the newist edditions to the Boeing fleet, The 717-200. This is Project SkyWorks' first aircraft release and we hope you all enjoy it. Features full moving parts,including ailerons,flaps,elevators,rotating engine fans,turning wheels,spoilers,passenger doors,thrust reversers,other control surfaces,and transparent windows.By © Project SkyWorks 2003.-Model by: Rob Tarlton, Livery by: Tom Tarlton, Administrator: James Jaw.

The archive boeing_717_200.zip has 91 files and directories contained within it.

I picked up this package hopeful of being able to fly the old Boeing 717-200 in the Delta Airlines colours, having used the original model that this is built on in the past. The old model was intricate and attentive to the overall detail, helping to sell the image and the quality of the product as well as it possibly can.

However, with this mod there was seemingly major improvements to the way that the aircraft would look with fresh changes and updates to the colours. So, what did I make of the changes that were introduced through here?

Yeah, I was hugely impressed by the work. For a first attempt at this kind of mod, Skyworks done a great job on making sure it carried that authority and style in abundance it really does a good job of making the model itself look the part, too, with various fully moving parts being included such as ailerons, flaps and much more.

These will make a big difference to the overall enjoyment of the fight itself with numerous upgrades helping myself and others that I asked get used to the way that this flies, with realism definitely taken into account.

Although the mod does not add a huge deal in terms of functionality such as new cockpit functionality or anything like that, it does a splendid job of putting a nice little touch and feel on the original in the best ways possible.

The quality of the work here is hugely impressive, having captured the elements of the real Delta Airlines design perfectly. I was hugely impressed with the attention to detail that has been carried out across this mod, really helping the old design underneath to flourish once again. Despite using this on FS2004 I was still really impressed by the depth and the precision that the textures are able to carry.

I would happily recommend this model to anyone like myself who has a genuine interest and passion for the intense quality of a model. This does a great job of making it look as close to the real thing as it possibly can, with an immense level of detail really helping to make it stand out once and for all. 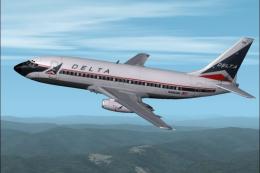 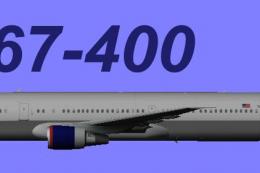 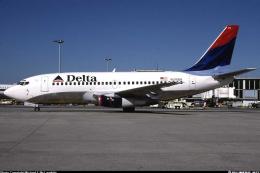 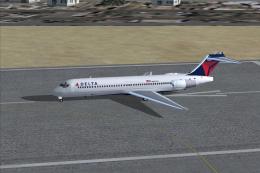 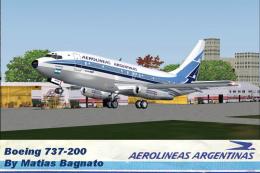 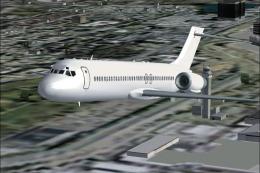 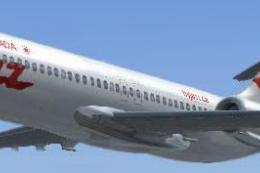 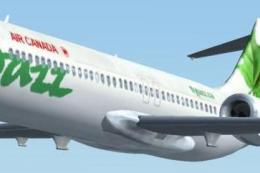 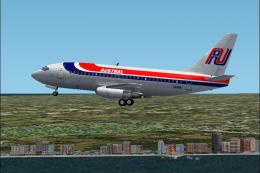