Youthtown Rescue Helicopter. A repaint for the FSX Nemeth Eurocopter As350 Ecureuil of the Philips Search and Rescue Trust. Youthtown is the current main sponser. May work in FS2004 as well. By Daniel McCarthy.

Youthtown Rescue Helicopter. A repaint for the FSX Nemeth Eurocopter As350 Ecureuil of the Philips Search and Rescue Trust. Youthtown is the current main sponser. May work in FS2004 as well. By Daniel McCarthy.

[fltsim.xx]
title=AS 350 Ecureuil Philips Search And Rescue Trust
sim=AS 350
model=
panel=
sound=
texture=TAUPO
kb_checklists=
kb_reference=
ui_manufacturer=Aerospatiale
ui_type=AS 350
ui_variation=Taupo Youthtown Rescue
prop_anim_ratio=-1.86
atc_id=AS-350
description=The AS.350 was developed by Aerospatiale in the early 1970s, an Avco Lycoming powered prototype first flying on 27 June 1974, followed by a Turbomeca Arriel version on 14 February 1975. Customer deliveries of the Ecureuil (Squirrel) began in April 1978.\nThe Ecureuil was intended to replace the Alouette, and to compete with the Bell 206. The type represents one of Europe's most successful civil helicopter designs, and has found numerous overseas markets. It was also produced as the AS.550 Fennec military helicopter.\n
atc_heavy=0
atc_airline=
atc_flight_number=350 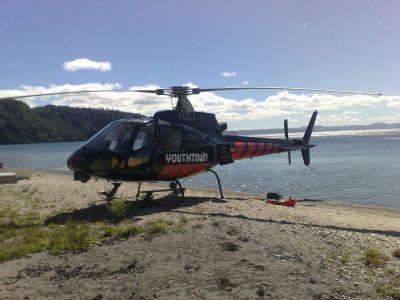 The archive youthtownrescuehelicopter.zip has 33 files and directories contained within it. 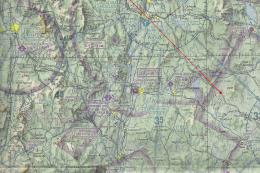 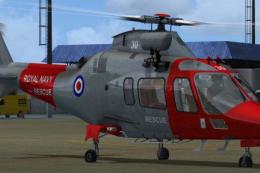 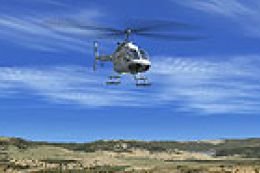 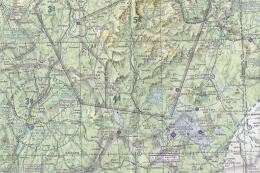 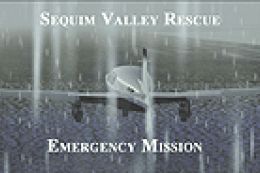 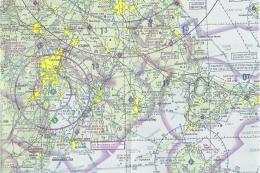 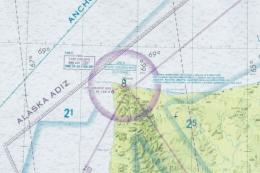 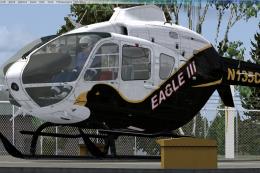 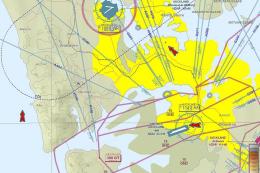