The latest edition of the FlightGear Barcelona project has been released, and with it come some rather tasty new additions. The development team has fought tooth and nail to create a new edition of this wonderfully well received free sim package.

FlightGear, a free to use, open-source flight simulator offers a wonderfully engaging take on flight sim management. With various new features and additions now being included with the latest FlightGear update, you can finally enjoy taking to the skies in the “proper” way.

Many new updates, improvements and enhancements are included as part of the 2016.2 release. Major improvements to this edition of the mod includes the likes of the Space Shuttle being added. Likewise, you’ll get access to ALS filters, a new HTTP TerraSync system, and ATIS improvements to improve accuracy.

In short, this mod looks to really freshen up FlightGear with some changes the public asked for.

FlightGear is a long running project that has been changed, improved and altered over the years. It first was founded in 1997, and has been in worldwide development ever since. This whole flight simulation tool has been created by volunteers, who had one single ambition; to make a free, world-class flight simulator. With the addition of FlightGear, then, you can truly start to enjoy a new way to engage with flight simulation.

Aside from being incredibly realistic and fun to use, FlightGear offers great editing tools. You can easily modify, distribute and edit parts of FlightGear if you so choose. At the moment, FlightGear is being used across the globe be various desktop flight simulators. This simulator is a popular tool for entertainment, but also for interactive museum exhibits. FlightGear has even made its way into educational establishments, being used for quick and accurate research.

In this flight simulator, you get access to a wide range of excellent features that you can enjoy making use of. For example, this holds; 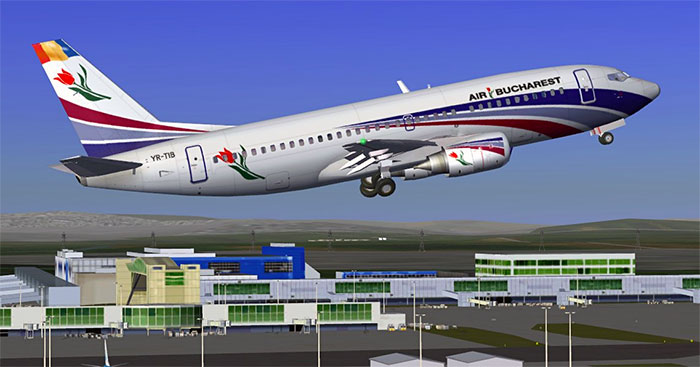 In this mod, you’ll notice some basic improvements to overall functionality, including; 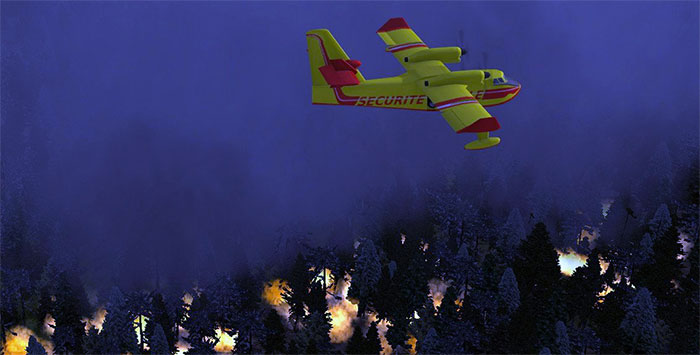 New and improved aircraft added, including;

Visit the official FlightGear homepage or download directly from our file library here.

Those screenshots look outdated. Screenshots of the Flightgear webpage are very out of date too.

This is a vid of the previous release showing recent work: https://www.youtube.com/watch?v=LfCWEfs3RtQ