Pilot one of the most well known and popular planes of the modern age with this addon file for Microsoft Flight Simulator 2004. This file makes available the commercial Boeing 757 in Transavia paint scheme.

Pilot one of the most well known and popular planes of the modern age with this addon file for Microsoft Flight Simulator 2004. This file makes available the commercial Boeing 757 in Transavia paint scheme.

The Aircraft featured is white with a yellow lower body and the model used is of an Transavia Boeing 757-300. This file is compatible with Microsoft Flight Simulator 2004 and is available for free download.

The Boeing 757 is a mid size twin engine jet designed and built by Boeing Commercial Airplanes. The plane was in production for over 20 years during which time over 1000 of the planes were built. The Boeing 757 is the largest single aisle passenger Aircraft produced by Boeing. The plane has a glass two member cockpit along with a conventional tale for reduced aerodynamic drag.

The Boeing 757 can carry almost 300 passengers at a time and is currently used by many of the most popular American Airlines. The Boeing 757 first saw use in January 1983. The plane was designed to capitalize off the success of the earlier wide body Boeing 747. The plane was also intended to be more capable and efficient than earlier models built by the same company.

One of the key features of the plane’s design was the increased fuel efficiency. The plane has a maximum take-off weight of 220,000 pounds and a cruising speed of 533 miles per hour. Due to it’s large size and flight range the plane is favored by many Governments and private customers.​

The archive tra753os.zip has 44 files and directories contained within it. 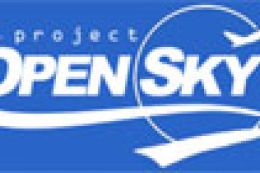 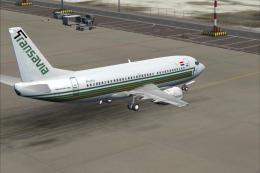 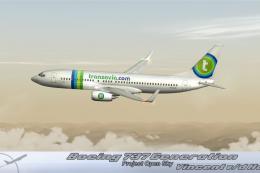 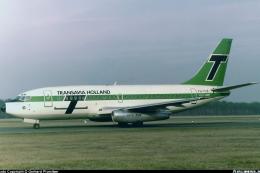 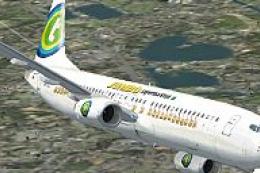 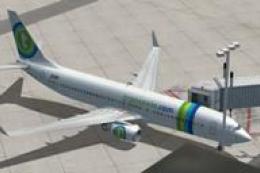 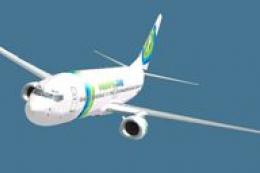