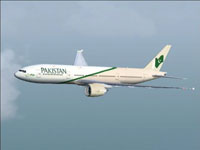 The archive fspkn72l.zip has 8 files and directories contained within it.

Bro can you make one for fsx steam & deluxe edition?