If you have installed the FSX Service Pack 2 please open the dc2_fsx-sp2.zip file and copy the contained 'A_spinprop.bmp' into the 'texture.finaf3' folder.

The archive dc2finf3.zip has 40 files and directories contained within it. 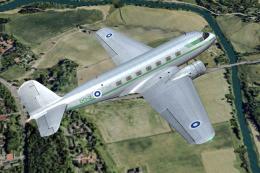 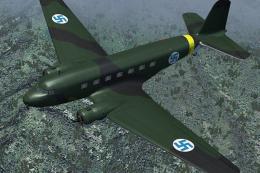 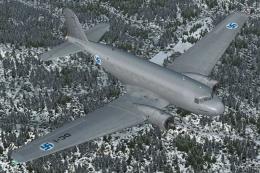 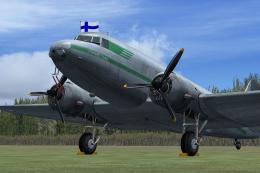 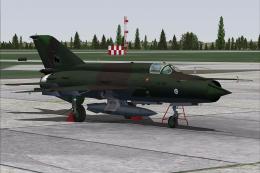 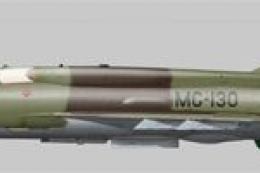 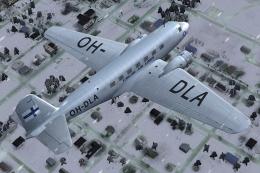 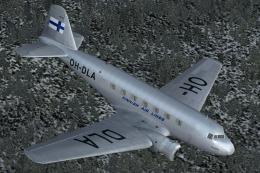 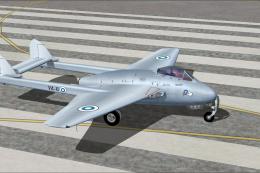