First flown 4 April 2009, and 3 have been built so far. It is the heavy lifter of the Predator family.

First flown 4 April 2009, and 3 have been built so far. It is the heavy lifter of the Predator family.

There are three aircraft in this upload:

My first impression of the first Predator was that it had a nice camera, but I did not just want a stack of glossy 8X10's of the enemy.

It is a shame to fly to an area and find the enemy target, and then send a weapon to destroy it, but it will have moved by the time the weapons arrive.

Then 2 Hellfire missiles were added. Absolutely the right direction in development.

Second generation Predators now can have a variety of weapons

Now enter my favorite of all the Predator series.

First aircraft to test an airborne laser for ground attack.

Pretty good stealth. No radar reflective propeller, and a “S” curved nacelle for the engine to reduce observability ( no turbine as seen from the front or side ).

The stealth is somewhat reduced when these bomb by doors are open!

My Canadian version, the SkySweeper is a hypothetical version.

It would precede any attack on the area and would clean the sky of up to 18 enemy aircraft out to greater than 97nmi. Or clean out any ground based anti-aircraft radars or a combination of both. Hence my name given it is SkySweeper.

The proposed price of 12 Predator Avenger C’s is about that of one F-22 Raptor! The choice is yours for a battle, send an F22 into the area, or a mix of 12 Avengers for the same price. I know what my choice would be!

The nice wheels are from the X-Plane engineering library produced, by Barry Michael Wehrli, thanks, Barry.

The archive avenger_predator_c.zip has 94 files and directories contained within it. 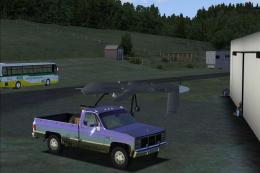 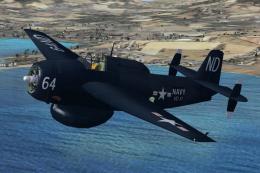 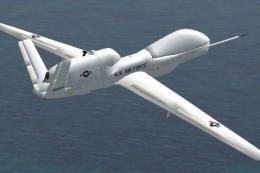 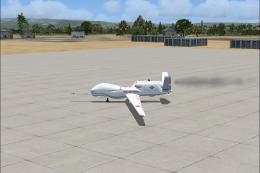 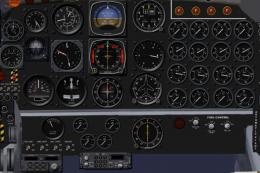 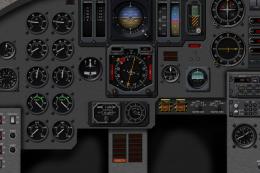 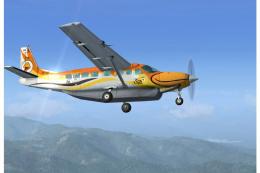 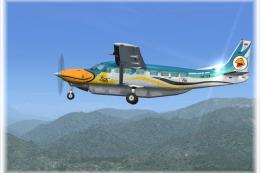 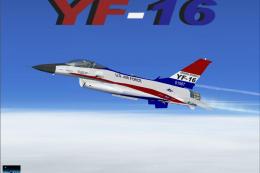 Really nice addon it is looking good and its really nice.