The Grob Tutor 115 E is a single engine two seat side by side training aircraft used by the RAF for Elementary Flight Training and Air experience flights.

The Grob Tutor 115 E is a single engine two seat side by side training aircraft used by the RAF for Elementary Flight Training and Air experience flights.

​The Grob Tutor 115E is mainly composed of carbon fiber and re-enforced plastic. Because of this, the aircraft is light but also strong. The primary instruments are located in the right seat position. Thus the Pilot sits in the Right-Hand Seat and Instructor or Passenger sits in the Left-Hand Seat.

As a military trainer, it enables students to become familiar with the left-hand throttle of fast jets later in their career.

It has a 3 bladed constant speed variable pitch propeller and 180hp engine and is fully aerobatic.

During the 1990s the UK ministry of defense sought a replacement for its aging Chipmunk T10 and Bulldog basic training aircraft.

The result was a contract with Bombardier Service Division to provide over 50,000 flying hours per year using a fleet of 90+ light aircraft called the Grob Tutor 115E. The Tutors were owned and maintained by a company called VT Aerospace but were manufactured in Germany by the Grob aircraft company.

17 Squadrons located at 12 airbases around the UK have utilized this aircraft since its introduction. They are still used for elementary flying training in 2018 although they are being phased out to be replaced by the Grob 120TP, known as the Prefect.

Many trained pilots started their careers in the Tutor learning the basics and have progressed onto fast jets, heavy-duty aircraft and helicopters. In addition, the Tutors have given young people their first taste of flying and hopefully been an inspiration to them to do greater things in the future.

The Grob Tutor also inspired me to make an Xplane model of it that represented its best qualities. I published this in 2012 as a free download on xplane.org for Xplane 9. Crude at the time, with a simple 2D cockpit and only a basic Plane-maker model, it had many downloads and I am told it is still being used in 2018.

Since 2012 I have continually evolved the aircraft. It is now being used in Multi-screened Simulators and VR based Motion Controlled Platforms in many locations. UK Air Cadets have flown the Xplane10 and 11 versions that were not publicly available and are using them in their training.

Real world Tutor pilots have also flown them and helped refine the flight dynamics to be as realistic as possible.

My intention is to continually upgrade the simulation. For me flying the Tutor in VR is almost real. After seeing the reaction from members of the public at the Cosford UK Flight Simulator show in October 2018 who also flew it in VR I decided I had to release the Tutor for Free as a Community Edition so everyone could enjoy it.

This is the first major upgrade since the original release in November 2018. I hope that you like the new Community Edition 2.

The archive tutor_115e_ce_2.zip has 2927 files and directories contained within it. 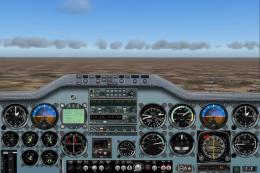 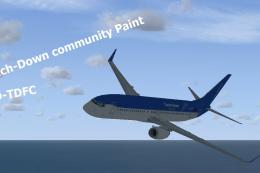 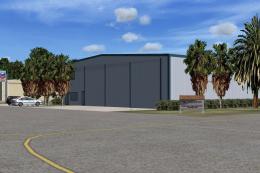 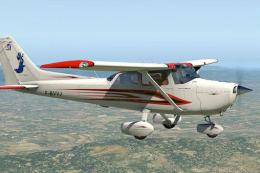 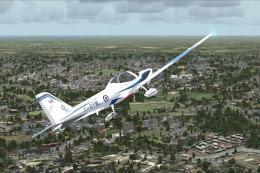 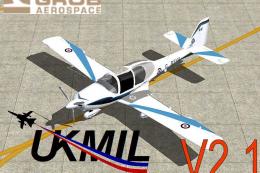 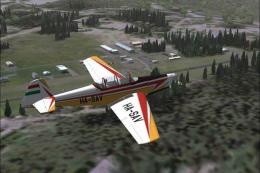 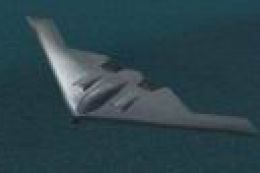 B2 Spirit Package for Deluxe Edition 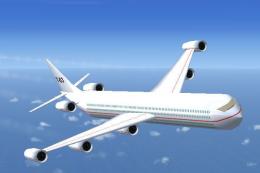 Sorry, I wanted to correct an error in the description of the X-Plane 11 Tutor 115E Aircraft Type:

(The primary instruments are located in the right seat position. Thus the Pilot sits in the Right-Hand Seat and Instructor or Passenger sits in the Left-Hand Seat).

As a former RAF Flight Lieutenant & Pilot with a number of hours flying the Grob Tutor 115E Aircraft type in the past.

Yes, The primary instruments are located in the right seat position. Thus the Pilot/ Instructor sits in the Right-Hand Seat and The Student Pilot sits in the Left-Hand Seat).

I hope this helps