And have kept the quality of the aircraft intact. Most of the aircraft have opening engine cowlings that open for maintenance Which makes the Jet engine visible. By pressing shift + E. While at the gate the jetway will now close on the aircraft by pressing crtl + J
on your key board. 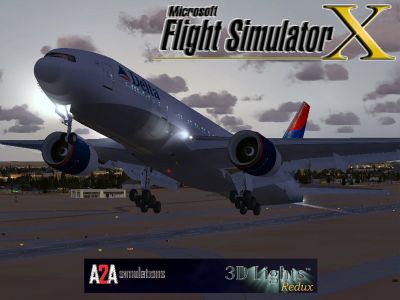 The archive dl77fsx.zip has 115 files and directories contained within it. 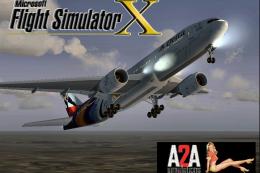 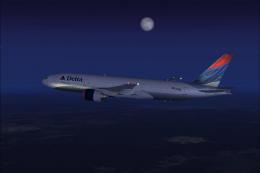 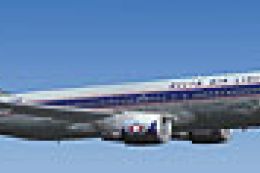 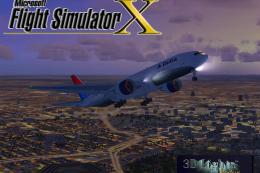 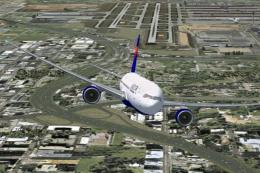 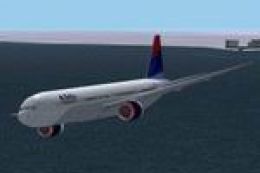 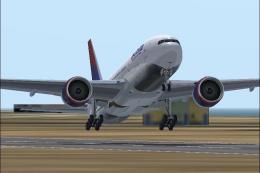 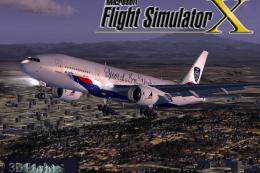 I re-installed this aircraft and have found it in my aircraft list. Trying to fly it in FSX is another matter. Firstly, it is grossly overweight at startup and when I try to look out of the left cockpit window, it is just black and the right cockpit window is partially black. I can fly it but it will not climb above 25000ft without stalling. As the file stands, it won't work for me but then, I have not messed about with the config or anything.

Sorry, but for some reason this file, when installed, cannot be found in my FSX. As far as I can see, I am doing everything correctly on installation, including the check mark for all variations in FSX when loading.