"THIS AIRCRAFT HAS ONLY BEEN TESTED WITH FSX"
Aircraft Type: Boeing 777-200ER_Aeromexico_N745AM 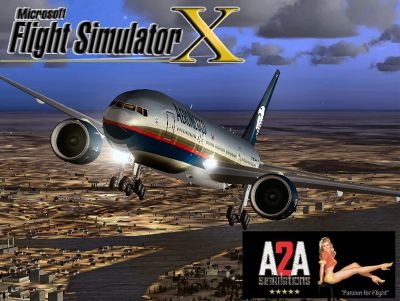 The archive amx77fsx.zip has 120 files and directories contained within it.

Hi I would like to have a B77W of air transat compatible with fsx and p3d?