--------
Credits:
--------
Project Opensky and its talented people for the B757-200 model and paint kit.
Martin Wright for the indispensable DXTBMP utility program. 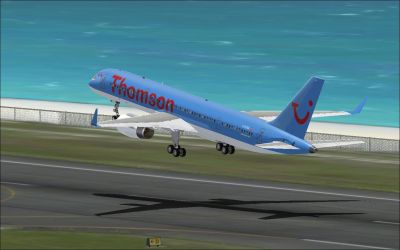 The archive tom_fcawinglet.zip has 86 files and directories contained within it.