China Southern Boeing 737-800. Project Open Sky B737-800 Series China Southern Airlines complete package for FSX. Repaints of both B737-800 and B737-800WL are included, registered respectively as B-5300 and B-5120. Texture by He Lingyuan, using panel, sound and virtual cockpit of the default B737-800. Operation manual by Warren C. Daniel of Project Open Sky team is also included. 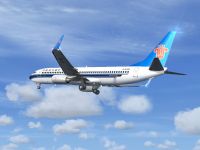 As a memeber of the Skyteam, China Southern is expanding quickly specificly on China-Europe and China-Oceania routes.
Back in China on domestic routes, China Southern is operating numbers of 737NGs, including B-5120 & B-5300, which are Non-Eyebrow Winglets & Non-Eyebrow Non-Winglets versions respectively and are in the airlines' normal color.

China Southern Repaints: By He Lingyuan

Here say Thank You to Project Opensky Team (Now Free Sky Project) for their outstanding contributions to the FS World ! 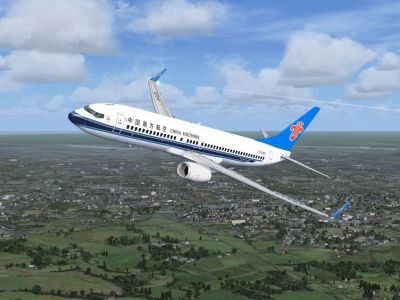 The archive os738csn.zip has 135 files and directories contained within it. 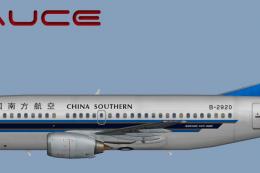 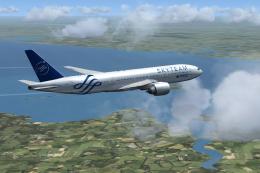 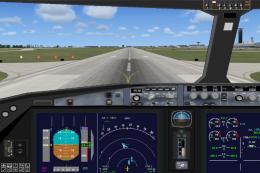 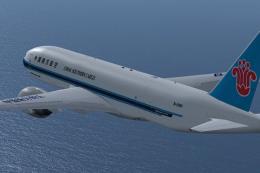 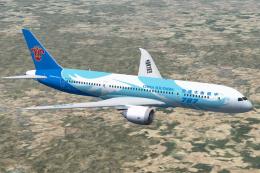 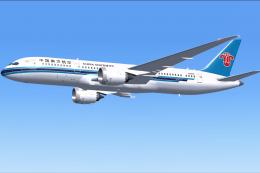 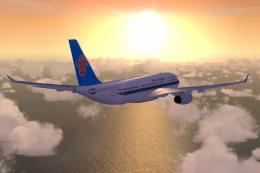 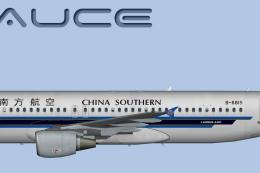