[fltsim.0]
title=Super Etendard prototype
sim=super_etendard
model=
panel=
sound=
texture=prototype
kb_checklists=super_etendard_check
kb_reference=super_etendard_ref
atc_id=01
atc_airline=Navy
atc_flight_number=01
ui_manufacturer=Dassault
ui_type=Super Etendard
ui_variation=Aéronavale n°01
visual_damage=1
description=Updated version of the Etendard IV, the Super Etendard is a carrier-based single-seat strike fighter which flew for the first time in October 1974 and was introduced into service in June 1978. In France, about 50 planes out of the 71 serving in the 11F, 14F and 17F squadrons of the French Navy were modernized with updated avionics and a new Anémone radar. The first of them flew in October 1990. Nowadays, the Super Etendard is the main attack force aboard the French carrier "Charles de Gaulle". A second modernization program of 54 Super Etendard began in 1992 and will allow them to serve in the 11F and 17F squadrons until they are replaced by Rafale M in 2008. This model is the n°15 of the 17F squadron based at the BAN of Landivisiau.\n\nHeavy fuel tanks.\nRealistic right/left aux tank max level : 100%.\n
TBAirCraftUId=875

The archive super_etendard__texture_prototype__fs2004_fsx.zip has 14 files and directories contained within it. 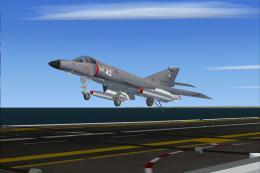 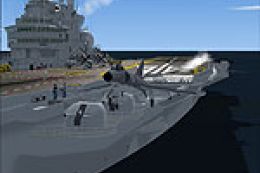 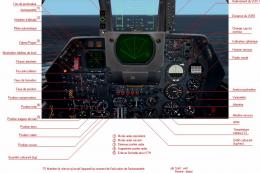 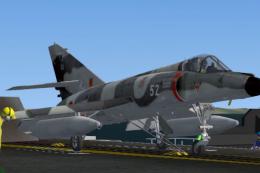 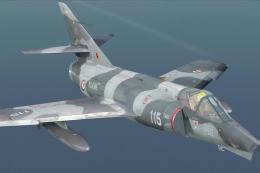 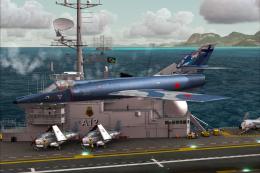 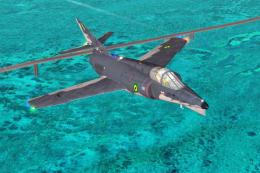 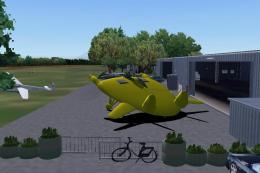 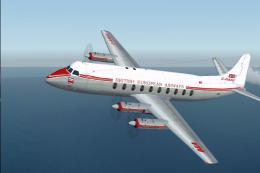