You can fly the fastest fighter jets, the most nimble combat aircraft and the biggest bombers with the downloads in this section.  All of the aircraft files are compatible with Microsoft Flight Simulator X.  All of the downloads can be installed alongside your existing aircraft in FSX. While FSX isn't a combat or military flight simulator, you can still pilot these types of aircraft, however there are some limitations. 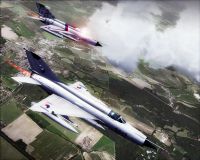 In FSX you are unable to shoot down other aircraft or deploy bombs, things that you could do in a military simulation, however the aircraft are perfectly flyable with great cockpits, exterior modeling and 3D animations.

With the release of Microsoft Flight, we can expect great things from a well balanced simulation package, however the focus will always be on civilian passenger and general aviation flight.

All of the files usually come with installation instructions present in the files, such as readme documents.  Installing the aircraft is quite an easy process, however if it becomes confusing, the forum is a great place to find help.

The aircraft featured here have great 3D models and accurate flight dynamics and are created by a talented team of developers, who create these models in their spare time and release them as freeware.

Featured aircraft include some of the best names in military aviation such as Boeing, MiG, Grumman, McDonnell Douglas and Lockheed-Martin.  Some of the most popular are the following:

You can find thousands more in this section.  Browse through the pages below. 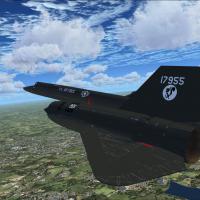 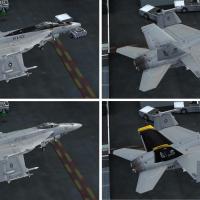 This "mega" pack includes over 90 repaints for the payware F/A-18E Superbug by Vertical Reality Simulations (VRS). 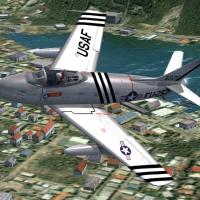 The North American F-86 F Sabre was the most capable western fighter of the early to mid-1950s. 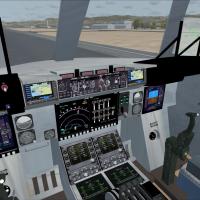 Welcome to the UKMIL C-17 package for FSX. 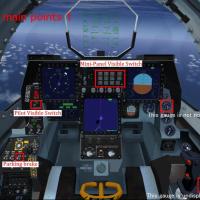 Mitsubishi F-2A/B for FSX and P3Dv4 V1.2. Thank you for downloading. 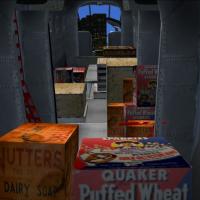 The Beechcraft AT-11 for FSX Native v1.0. Models by Milton Shupe, panel, and gauges by Scott Thomas, textures by the late Damian Radice, and Sounds by Nigel Richards. Four models and ten textures included. Damian's Paint kit is available at SOH a... 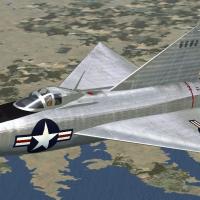 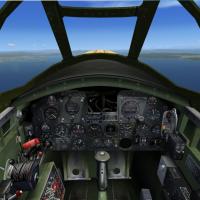 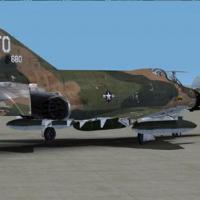 ​Alpha Simulations is now Virtavia for there F4D Phantom, Mr. TIM CONRAD for his freeware VC model of the JDF fighter trainer, ANTONIO DIAZ for his HD Textures, and CIRRUS N210MS at Sim Out-House for his work on the Phantom making it FSX compliant. 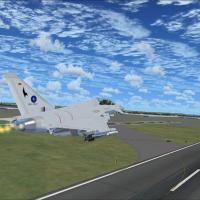 The version 2.0 includes significant improvements for the VC and the external model in terms of display quality and animations. Please read the release history documentation inside the zip file for more information. The aircraft has been developed... 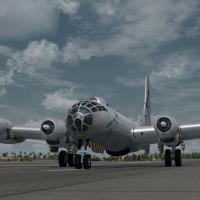 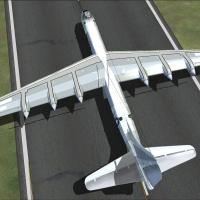 Convair B-36 Peacemaker with VC

FSX native B-36 Peacemaker. Built by consolidated vultee (Convair) in the late forties, The Convair B-36 Peacemaker was the largest American bomber every produced. Development of the huge plane began in 1941. The Army Air Force wanted a bomber tha... 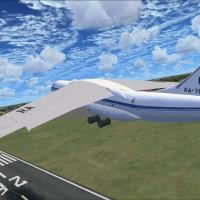 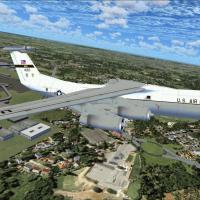 This is an FSX/ Acceleration update of the Former payware, now freeware, Alphasim Lockheed C-141 Starlifter including five liveries. The package is a combination both the C-141A and C-141B. It features an enhanced VC, VC- and landing lights, extra... 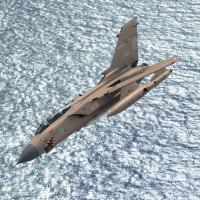 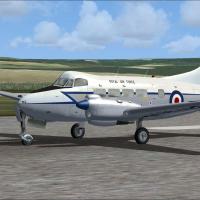 A repaint for the payware JustFlight de Havilland DH104 Dove for Microsoft Flight Simulator X / Prepar3D. VP967 c/n 04220 was delivered to the Royal Air Force in 1948 as a Devon C1. Based at RAF Bovingdon in mid-late 60's and converted to C2 stand... 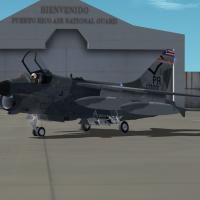 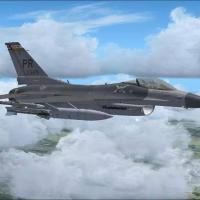 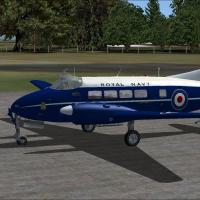 A repaint for the payware JustFlight de Havilland DH104 Dove for Microsoft Flight Simulator X / Prepar3D. Sea Devon XJ319 c/n 04420 was ex-G-AMXP, a Dove 2A used by de Havilland as a demonstrator until delivered to the Royal Navy in October 1954. ... 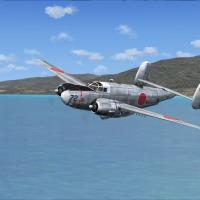