Type 21 Amazon Class Frigates. Type21 Amazon Class Frigates, AI and static, intended as stand alone or escort vessels for carriers. Four of the class are included. They depict the vessels at various times during their life in the Royal Navy. One as originally built, and three with Exocet launchers. All are helicopter landable. Provided both with and without wake effect, and with smoke effect. By Mike Hudson.

As someone who is interested not only in aviation, but also in matters maritime, I naturally gravitated towards carrier aircraft. There are a number of aircraft carriers readily available, both freeware and payware, but a dearth of escort vessels. Aircraft carriers rarely sail alone, if at all. I therefore decided to make some escort vessels for my own use. My efforts to date are Leander Class Frigates, County Class Destroyers, and Tiger Class Cruisers. What follows here are Royal Navy Type 21 Amazon class Frigates. They are not intended to be super accurate models, but rather to be used together with an aircraft carrier as a group of vessels. Included here are four Type 21 Amazon Class Frigates for FSX, all of which are helicopter landable. They are provided in both static and AI form. Please see the installation instruction in the relevant folder for information on how to use them in FSX. They were produced using FSDS 3.5.1, and compiled using the FSX Acceleration/SP2 SDK. They have been tested using FSX with Acceleration/SP2 only, and Windows XP Home edition.

The four ships are:-
HMS Amazon (F169); HMS Ambuscade (F172); HMS Alacrity (F174); and HMS Avenger (F185). They are shown as seen at various times during the life of the class. All but Amazon have Exocet launchers.

All vessels come in two versions, one with wake effect and one without. You can choose whichever you prefer. They also have navigation lights which only show at dawn, night and dusk. These are the standard aircraft navigation fx effects, and as such cannot be seen from the distances prescribed in the International Regulations for Prevention of Collision at Sea (IRPCS). I tried originally with larger effects, but the bloom and reflection was too great, and they could clearly be seen from a horizontal angle at which they should not! I therefore reverted to the aircraft lights.

These vessels as depicted are probably not historically accurate. I have used information and photographs readily available on the net as a guide. If some of you who have a more detailed knowledge, or even served on them, are concerned at the inaccuracies, then I am sorry, but to me they adequately achieve what I set out to produce.

Credits:-
Produced using FSDS 3.5.1 from Abacus.
Compiled using Microsoft Acceleration/SP2 SDK.
Static bgl compiled using Library Maker from Instant Scenery 2 by Flight 1.
Textures compiled using DXTBmp by Martin Wright.
The forums at both fsdeveloperand freeflightdesign from which I gained muchinformation without which this could not have been completed.

Installation:-
I have provided separate installation notes in both the static and AI folders. Please go to the relevant folder for them.

Finally this is provided as freeware. The copyright in the design/model is mine. It is not to be used for commercial gain, nor to be uploaded to any site that extracts payment. If anyone wishes to provide repaints please feel free, but ensure that you upload the textures only and not the model. I would also appreciate a copy. If by any chance you wish to use these models in scenery that you create and upload yourself, you may do so freely provided no person or company derives any commercial gain, due credit is given, and they are used unaltered.

These files should not harm you or your computer, but you use them entirely at your own risk!

The archive type21_amazon_class_frigates.zip has 64 files and directories contained within it. 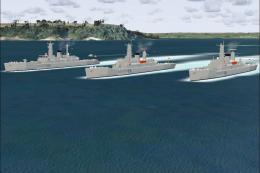 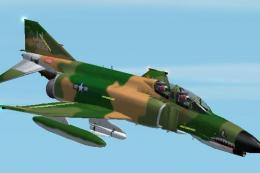 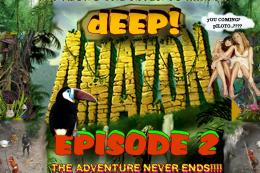 Mystery Object In The Amazon Mission 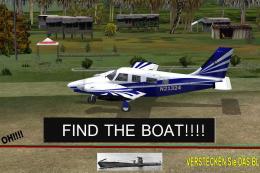 A U-Boat In The Amazon? Mission 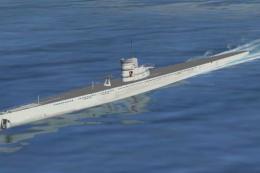 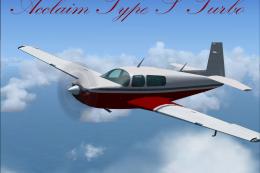 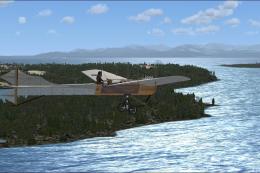 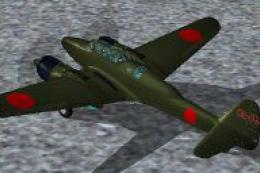 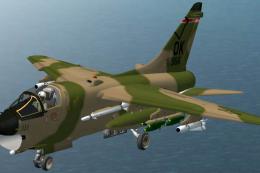