Chicago Midway Int'l Airport (KMDW), Illinois (IL). Several improvements have been made, including the addition of six jetways to now include all gates as at the real life airport; assigning all gates to specific airlines using AFCAD2; adding on to the default terminal to include gates A4A and A4...

Chicago Midway Int'l Airport (KMDW), Illinois (IL). Several improvements have been made, including the addition of six jetways to now include all gates as at the real life airport; assigning all gates to specific airlines using AFCAD2; adding on to the default terminal to include gates A4A and A4B, as this part was not included in FSX; the rebuilding of vehicle paths, which prevents airport vehicles from accessing the taxiways, which can result in traffic delays; and activation of the crosswind runways. By Patrick Finch.

Hi, and thanks for choosing my latest project for FSX, Chicago Midway Intl. Airport. Here are the improvements which have been made:

1. Six jetways have been added to include the same number of gates as the real airport has.

2. All gates have been assigned to specific airlines using Afcad2.

3. An addition has been added to the terminal to include gates A4A and A4B as at the real airport.

4. The vehicle paths have been rebuilt so as to prevent airport vehicles from accessing the taxiways, which can cause traffic delays.

5. The crosswind runways have been activated.

6. Some ramp areas have been resized.

The terminal addition curves around a bit more than does the real life one. This is because there is a road which runs very close to the airport in FSX, and I had to run the building directly alongside it but avoid crossing over it.

Gate A4A and A4B at the terminal addition could not be identified by their real gate numbers. This because MSFS will not identify a gate number correctly if a number is followed by a letter. So these gates are identified as Gates 1 and 2.

All of the jetways will not be in the exact spots as at the real life airport. In order to fit all of the gates into the B Concourse, I had to enlarge and add gates to the building which connects Concourses B and C.

In order to activate the crosswind runways, additional runways must be created, which are not actually used. ATIS will call out these runways. There is no way to avoid this.

Although I tested everything thouroughly, there may be a problem or two which shows up by disassembling the FSX scenery to be opened with Afcad2 and then converting the resulting work back to the FSX format. Let me know if there are any problems.

This file is for FSX ONLY. It will not work properly in FS9.

To Lee Swordy, creator of Afcad2.

Anyone who wants to edit the enclosed KMSY_FSX.bgl file for their own use is welcome to do so, but this file is the sole property of the author, so it may not be redistributed without express permission from the author.

This scenery is entirely FREEWARE. It may not be distributed on the Internet for fees.

That's about it. I hope everyone enjoys the enhancements I have made.

The archive kmdw_fsx.zip has 5 files and directories contained within it. 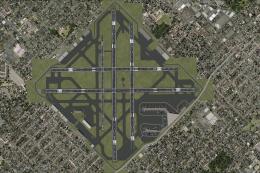 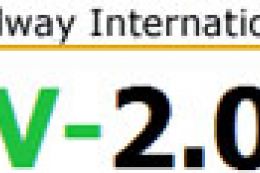 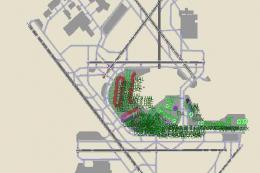 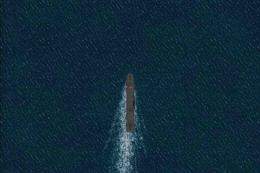 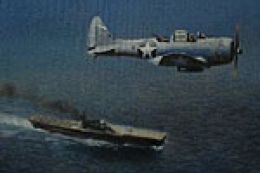 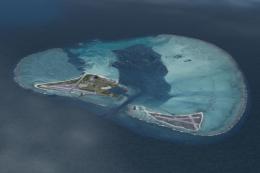 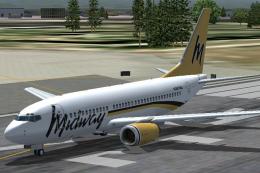 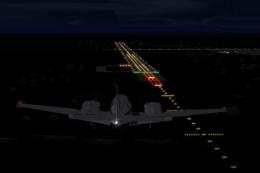