In this Pack 3 I have put together all the elements of the Packs 1 and 2, after fixing some bugs detected, specially in LEMR flattening and taxiways distribution. I have added some buildings, too, and enhanced the LEAS Parking with one more Gate, as in reality. This Pack can be used alone, and doesn’t need any element of the previous ones.

Installation:
A) If you have any of my previous versions, please replace the oldest files with the new ones; I have maintained always the same name for making safe the replacement.

B) If you don’t have any previous version of this Pack, please place the folder “LE - Asturias Emergency Kit” in the “Addon Scenery” folder of your FSX. Start FSX, go to Menu “World”, “Scenery Library”, “Add New Zone”, and select the folder.

The default FSX scenery is specially unfortunated in many regions of the world. I hope with these files you can fly over Asturias and the Cantabrico Coast without feeling a total stranger,and your AI Traffic can have place for taking off, landing and sleeping. I am an absolute beginner, so sorry for mistakes, and welcome to feedback. Many other improvements could be done, I only was able to do these ones.

List of files:
• AstEmKit_LEMR_AFX.bgl: [ENHANCED from previous version]
AFD for LEMR, enhanced with AFX in order to make it less sad than the default one, and a few more similar to the Google photos. Added one apron with fictitious parking for GA, fuel point and one helipad.

• AstEmKit_LEMR_hangar.bgl: [ENHANCED from previous version]
Fuel installation, general purpose building and a big hangar for LEMR, placed with SDK Object Placement Tool, and the excelent tutorial of Luis Feliz Tirado (thanks a lot, Luis, as always).

• AstEmKit_LEMR_excl.bgl: [FIXED from previous version]
Exclude file for expanding LEMR, made with SBuilderX, from Luis Sá (many thanks to him, too, for this magnific tool, and to Luis Feliz Tirado for his tutorial, again).

• AstEmKit_LEAS_AFX.bgl: [ENHANCED from previous version]
AFD for LEAS. Enhanced (I hope so) with Airport Facilitator X. Added three jetways, parking for GA and airliners, and several Navaids. I used the charts of AENA and Google photos (but my scheme is fictitious).

• AstEmKit_Cant_01.bgl, AstEmKit_Cant_02.bgl, AstEmKit_Cant_03.bgl:
I made these files with the generous help of Luis Feliz Tirado and Francesco Mandelli (thanks again to both of them). With The FSX SDK and the EZ-Landclass 3.0 of Russel Dirks, I changed the “Region Code” of the regions of Cantabrico Coast (roughly Galicia, Asturias, Cantabria and Vascongadas) from “European Mediterranean West” to “European French”. Although this is far from a perfect solution, only by doing so you can obtain a great improvement. You can see that in the "Readme.pdf" file attached.

Feedback welcome. I hope you enjoy.

The archive astempk3.zip has 14 files and directories contained within it. 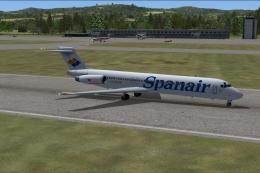 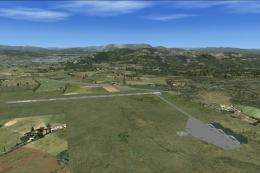 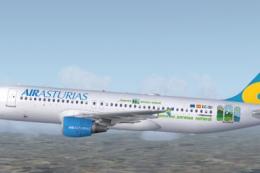 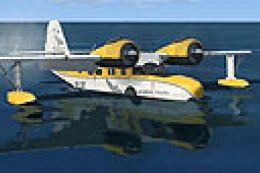 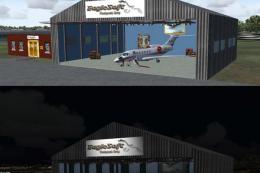 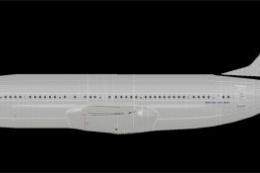 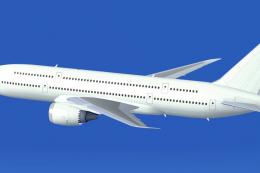 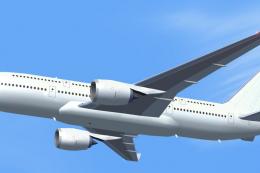 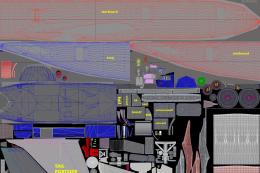