Yellow locomotive in Microsoft Train Simulator available to download from this section.

Microsoft Train Simulator or MSTS as it's known in the community was released 2001, making it one of the oldest train simulation packages still widely used by thousands of fans.  The reason for the success of MSTS it probably down to the fact that it was publicized heavily at the time of release by the Microsoft advertising team who had a lot of budget for promoting new products - much like the popularity of Flight Simulator X in 2006.  While there are many other more realistic and modern simulation packages out there, people love the simplicity of this original title.

We have just launched this section and plan to expand it greatly over the coming months.  We have a demand for train simulator downloads on the site and many users have requested them so sit tight and watch this category grow.  Expect locomotives, cabs, routes, box cars and many more added.

View all of the MSTS downloads in the sections below. 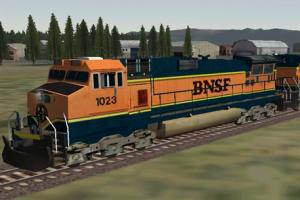 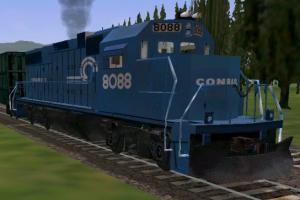