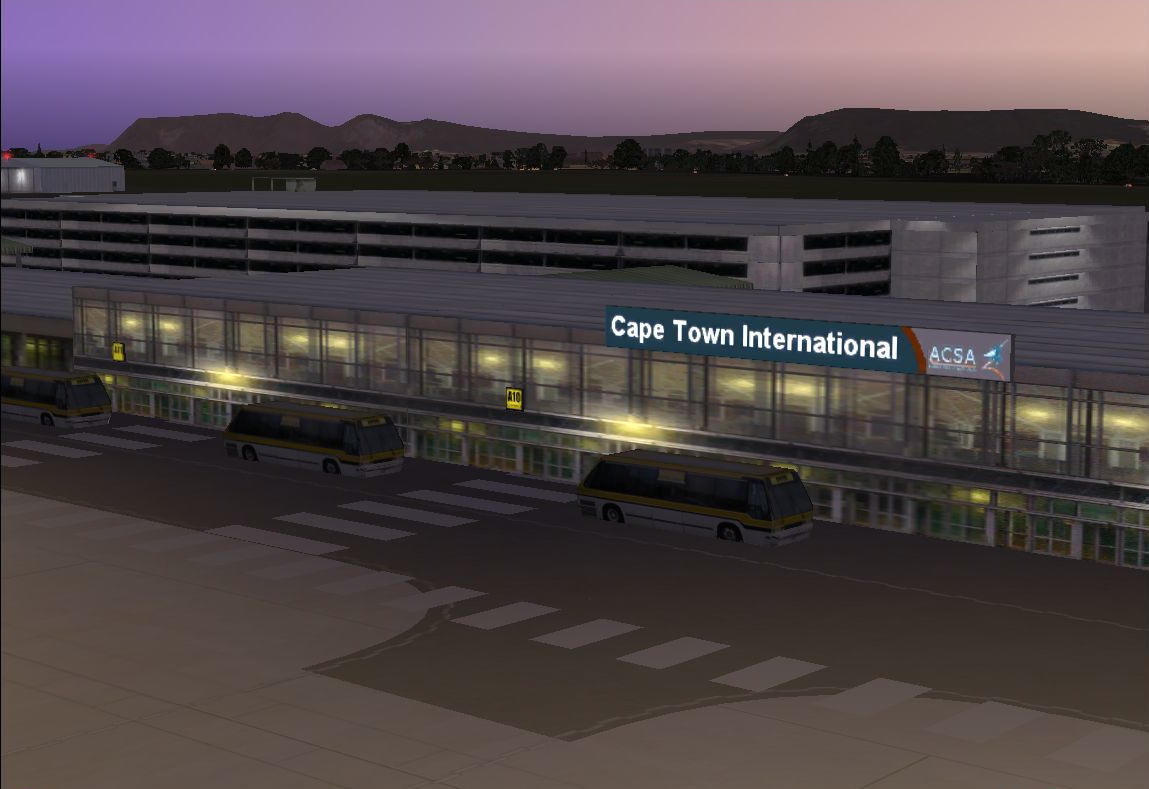 Cape Town International is the second-largest airport in South Africa, after Johannesburg, the third-largest in Africa and a major gateway for tourist traffic. Until the mid-1990s the airport was named DF Malan Airport after Prime Minister Daniel Francois Malan.

Following the ending of apartheid in 1994, the reformed South African government implemented a national policy of not naming airports after politicians. The airports name, and that of other international and regional airports in South Africa, was changed to politically-neutral names. DF Malan Airport was renamed to Cape Town International Airport as a result.