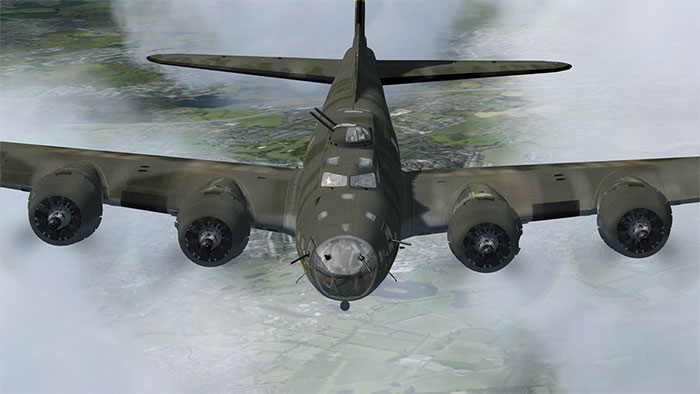 Military flight sim enthusiasts can finally relax and rejoice – one of the most comprehensively dangerous and awesome aircraft used in military combat has finally been released. That’s right; the recreation of the brilliant Boeing B-17 Flying Fortress is one of the most impressive that you are likely to come across on the web.

This package features an incredible amount of intimate detail and precision throughout that makes it very easy to fly and much more enjoyable to be a part of in general – this is a package that is made for anyone who has a genuine passion for the Flying Fortress and wants to try it out at the peak of its simulated powers within FSX Acceleration.

The package itself is loaded with features and modifications that have been made specifically to ensure that this system will run in the right way. It ensures that things will continue to improve for you, as well, as the aircraft is made to be rather user-friendly. If you are struggling to fly the Flying Fortress at first you will start to get used to its rather unique nature sooner rather than later!

Having been in service for just 9 years, it might seem strange that the Flying Fortress is well-known to some. However, the fact that it played such a key role in the success of the Second World War and was a big player in the USAF and the RAF being capable of pulling back the war and making sure that aerial dominance could finally be secured.

Their bulky and powerful nature made sure that they could rip through enemy lines whilst offering an incredible level of firepower and defense – it was, for all intents and purposes, like a moving gun platform.

They were extremely potent in attack and also made excellent raiding systems; they could be used as the main firepower on an attack on convoys and docks. Their massive power and the extensive range of damage that they could inflict made them a popular choice for many different operations.

What made them so useful, though, was their range of firepower. Whilst most aircraft had either firepower or bombing power, this came with both. If covered well and provided with enough support they could easily turn the tide of a battle thanks to the wide range of firepower that they brought to the table.

One of their most effective uses was during the Combined Bomber offensive which was used to help to gain aerial superiority over Western Europe. These aircraft played a huge role in securing the path that eventually led to the successful invasion of France, changing the tide of the war entirely. 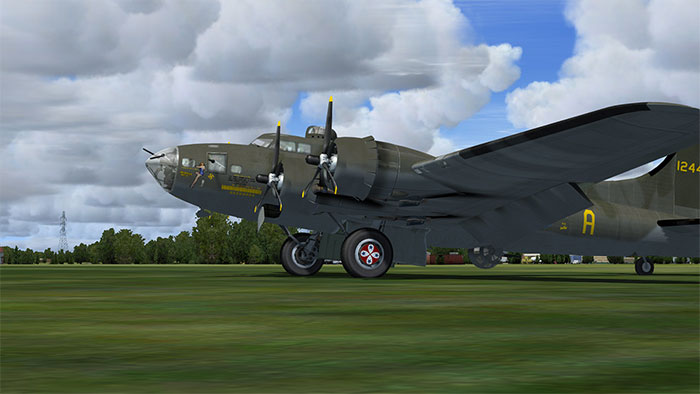 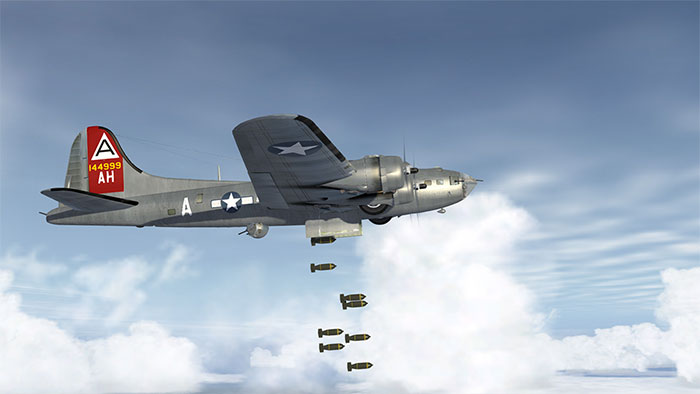 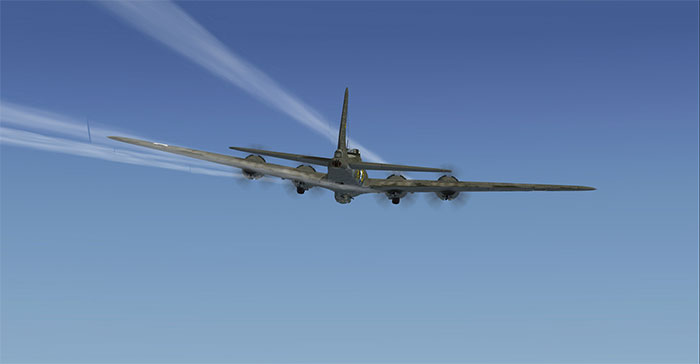 For anyone interested in picking up this package, you can do so from HERE. The download only takes a matter of moments, too!

A very detailed to the miniscule. A fine representation of a distinguished aircraft. Youll notice the flight physics are very particular to this aircraft, especially on those ever so slow slight inclined takeoffs with a bomb load. When you look at the older movies , aerials and the likes,as an example the tv show 12 OClock High. The planes were made to look so much larger and the scale of television screens made them look gigantic. The fact is , for all of those weapons, all of that ammunitiond and the weight of the crew and fuel and compacted into such a very small space its amazing that the plane could in fact take off. Ive flown 6 times at the airshows over the years and each time it bring the reality to mind what those pilots and crews had to deal with on a daily basis. Great plane, Great website.