This is a free download file for Microsoft Flight Simulator 2004. The file contains the Boeing 747 wide body commercial airliner. This file has been checked for viruses and malware and is guaranteed to be safe.

This is a free download file for Microsoft Flight Simulator 2004. The file contains the Boeing 747 wide body commercial airliner. This file has been checked for viruses and malware and is guaranteed to be safe.

The model 747 shown in the aircraft is flown by United Airlines. The plane is white and blue with a United Airlines logo on the upper body. The 747 begin design in 1963 at the behest of the U.S. Army. By February 9 1969 the plane had made its first successful flight. The plane began production in 1968 and is currently still in production.

The 747 is one of the longest lived commercial jets in history. Since the times of its introduction over 1300 of the planes have been produced. The 747 is known as the queen of the skies and is a common staple of many commercial airlines. The plane can seat over 500 people and has a maximum takeoff weight of 735,000 pounds. The plane has a top speed of 594 MPH and is designed to be piloted by a crew of 2-3.

Some of the largest operators of the 747 include the U.S. military and Boeing commercial airlines. United Airlines also has a large number of the planes in use. United Airlines commenced operations in 1936 and since that time has amassed a fleet of over 705 aircraft.

As of 2013 the airlines flies to 374 destinations. Popular models used by United Airlines include the Airbus 320 and the Boeing 757.

The archive ua631562.zip has 43 files and directories contained within it. 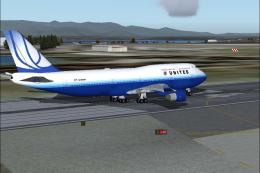 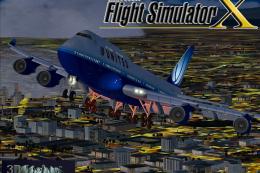 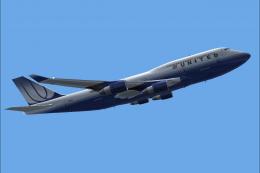 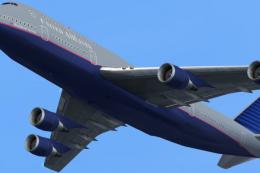 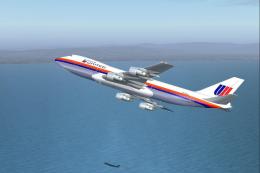 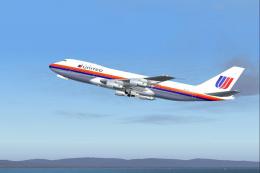 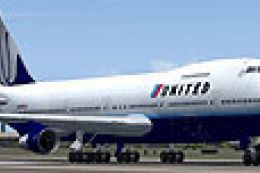 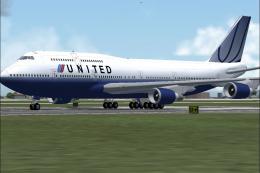 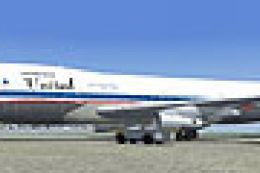