Screenshot of Mexicana de Aviacion Airbus A300-603 on the ground.

The A300-600 development of the earlier A300B4 incorporated a number of significant improvements and refinements, foremost being a two crew flightdeck and increased range.

The A300-600 was further developed into the longer range A300-600R, it's extended range courtesy of a fuel trim tank in the tailplane and higher maximum takeoff weights. First flight was on December 9 1987, first delivery was April 20 1988 (to American Airlines).

Convertible freight/passenger versions of all variants of the A300 have been offered, as has the all freight A300F4-600. The first new build pure freighter A300, one of 36 ordered for Federal Express, flew in December 1993. UPS is another major A300-600F customer, following it's September 1998 order for 30. Airbus also offers conversion packages of existing passenger A300s into freighters with a left side forward freight door and strengthened floor.

This base model represents model A300B4-603, msn #414, registration F-WWAS. The plane was deliverd to Lufthansa on June 25, 1987 and is still in service as reg. no. D-AIAP "Donauworth". The -603 model is only operated by Lufthansa on short haul operations.

The archive a300_603.zip has 37 files and directories contained within it. 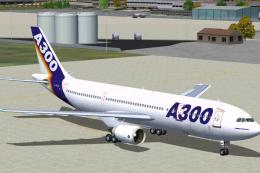 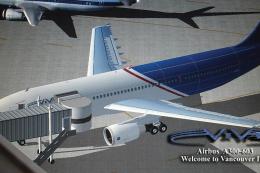 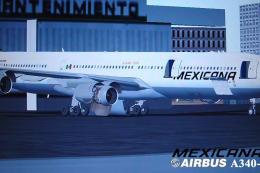 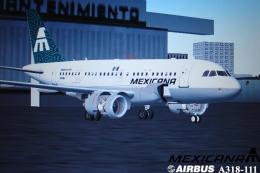 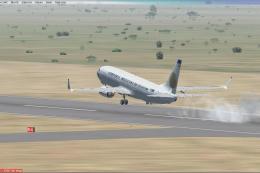 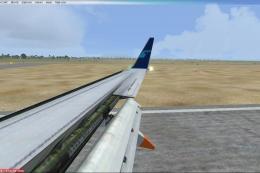 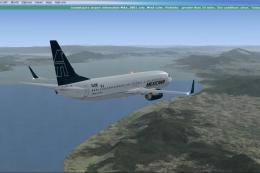