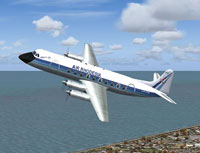 Screenshot of Air Rhodesia Vickers Viscount 748D in the air.

This zip file contains only the textures. The intended method for installation is as an optional set of markings.

The archive viscar70.zip has 24 files and directories contained within it. 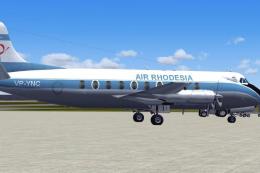 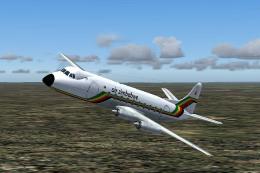 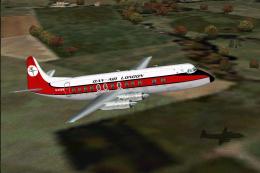 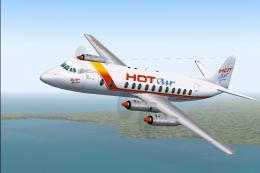 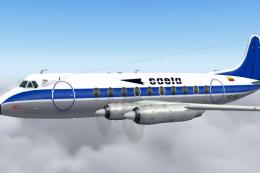 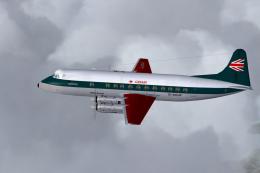 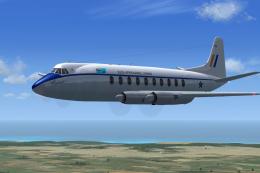 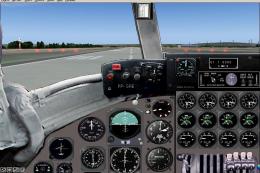 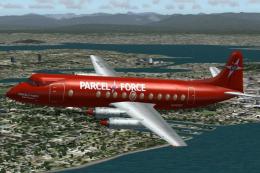