The 50-seat Canadair Regional Jet 200 series was announced by Bombardier in 1995 and introduced into service in 1996. The CRJ200 replaced the first member of the family, CRJ100, which entered service in 1992. The 1,000th aircraft of the family to be manufactured was delivered in January 2005. The extended range version, the CRJ200ER, has an increased maximum take-off weight (23,133kg) and an optional additional fuel capacity providing a maximum range of 3,046km. A longer-range version, CRJ200LR, has increased maximum take-off weight (24,040kg) and a range of up to 3,713km. Delta Connection of the USA, through its carriers Atlantic Southeast Airlines (ASA), Comair and SkyWest Airlines, operates the largest fleet of CRJ200 jets with over 230 aircraft ordered and delivered, and Lufthansa CityLine of Germany is the largest European operator with 65 aircraft. Other operators include Air Wisconsin (70 aircraft), Air Canada (15), Atlantic Coast Airlines, Air Nostrum (32), Horizon Air, Mesa Air and Northwest Airlink (45). All textures have been modified in DXT-3 format for crisp visuals without compromising frame rates. The panel has been aliased to the FS-X default Bombardier CRJ700 (due to no CRJ200 panel available for FS-X to date). A magnificent CRJ200 CF34 Turbofan sound package by Christoffer Peterson has been included for authenticity. This package includes Air Canada, America West, Delta Connection & Lufthansa liveries. This file is for FS-X ONLY!

The archive pos200fx.zip has 9 files and directories contained within it.

When I first picked up this mod, I was unsure what to expect – it was an aircraft I knew little about and had no real clue what it brought to the table. What I did find, though, was that this package made that easy to learn about – it introduced me to the various liveries that come with this aircraft as well as detailing each livery in stunning DXT3 textures.

It utilizes a great quality of model, too, and comes with some awesome sounds put together by Project Open Sky and Chris Peterson, respectively. These extras really did all that I would have hoped for to ensure that I was able to enjoy this compilation of some of the most enjoyable remakes of the Bombardier in some time.

This remake of the 50-seat Canadair model was something I had glanced by in the past and never tried out, but it’s something that I thoroughly enjoyed using. It’s easy to fly and something that really did take to me quite quickly.

I found no problems in mastering the way it flies and finding out its little quirks and extras. The aircraft has been in service for more than 20 years now and in that time it’s really established itself as a bit of a go-to guy – for me, now, it’s the go-to selection I’ll pick when I want to enjoy an aircraft with a bit of verve and character to it.

The actual aircraft itself is quite powerful and this is replicated well within the aircraft itself – it comes with the right take-off weight (24,040kgs) and 3,046km range for take-off so it was impressive to them get this so spot on. The research I have done to see if they got it just right tells me that this is one of the most impressive takes on the CRJ-200 out there at this moment in time.

It’s a truly impressive scenario that will easily develop into one of your most revered and enjoyable aircraft selections, such is the quality of the detail and the attention to detail all across the aircraft. Those extra little features that are added in help you to see why this aircraft is one of the most commonly aircraft on the planet for flights of this size – it’s become Mr. Reliable in a lot of ways and with this mod you can see why this reputation was earned.

The best part, though, is the new sounds which have been added in. They match up with the real thing perfectly and give you all the help that you need in buying into how this should sound when you are flying this.

It really does capture the detail in the sound that is needed to truly enjoy what specific audio can bring to any aircraft, ensuring that you will have no problem in getting to grips with the noises. Now, you can find that the sounds your aircraft make up will ensure you get to understand what your aircraft is doing as the sounds now balance with the actions you take.

These impressive features aside, this is a comprehensive and composed take on the real thing which is truly impressive. 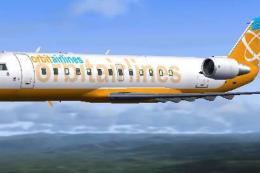 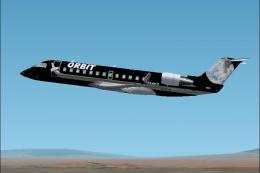 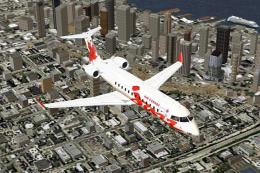 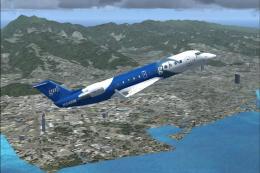 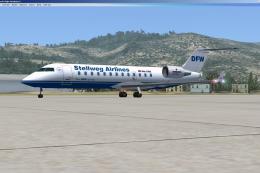 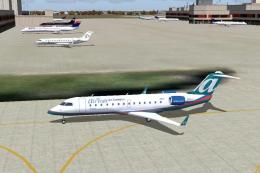 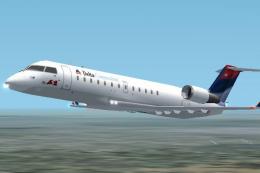 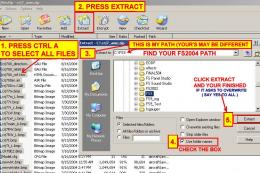 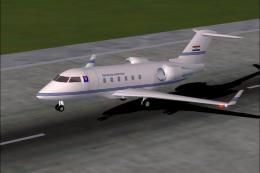