A repaint of the payware a2a Simulations Boeing 377 Stratocruiser. Textures only. Fictional. By Sean Doran.

A repaint of the payware a2a Simulations Boeing 377 Stratocruiser. Textures only. Fictional. By Sean Doran.

Side view of Cathay Pacific Boeing 377 Stratocruiser in the air.

[fltsim.x]
title=Boeing Stratocruiser, CATHAY
sim=b377
model=
panel=
sound=
texture=CATHAY
kb_checklists=b377_check
reference=
description=On 28 November 1945 Pan American ordered 20 Stratocruisers. This made PAA the first airline to put the new Boeing Stratocruiser into service. It was hoped to have the B-377s in service by the end of 1946 but a long drawn out certification process held up service entry until 1949. Boeing B-377 NX1024V was the third Stratocruiser prototype, its first flight took place on October 7th, 1948. Although it was named Clipper America it was actually the 2nd Pan American B-377 to be called Clipper America. The first Clipper America was the second Stratocruiser prototype, NX1023V and was later renamed Clipper Golden Gate. NX1024V was delivered to Pan American as Clipper Bald Eagle N1024V on June 12th, 1949. It was later refitted as a Super Stratocruiser, renamed as Clipper Cathay and used for the Pacific routes. It was eventually sold to Aero Spacelines and was converted to a Pregnant Guppy (N1024V).
ui_manufacturer=Boeing
ui_type=377 "Stratocruiser"
ui_variation=Cathay Pacific
ui_typerole="Four Engine Prop"
ui_createdby="A2A Simulations Inc."
atc_parking_code=CPA
atc_heavy=1
atc_id_enable=1
atc_id=VR-HFN
atc_airline= CATHAY
atc_flight_number=
prop_anim_ratio=0.9
atc_id_color=0x00000000
visual_damage=0
atc_id_font=Verdana,-11,1,600,0

The archive 377catha.zip has 38 files and directories contained within it. 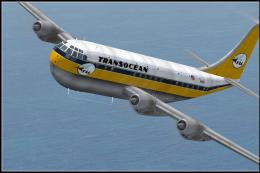 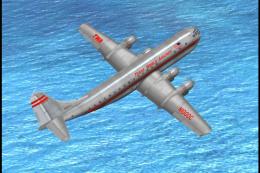 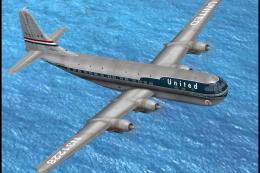 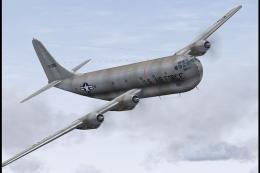 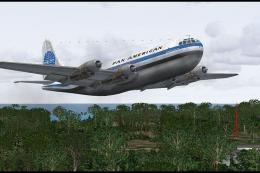 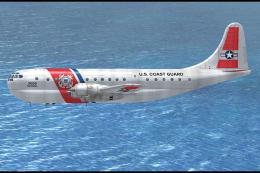 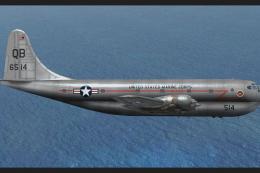 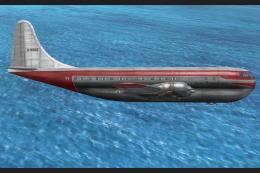 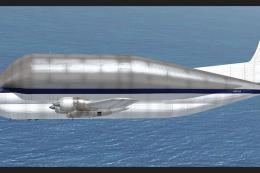