A repaint for the Rob Richardson FSX Acceleration Airspeed Ambassador Mk2. VH-BUJ c/n 5230 was delivered to British European Airways in April 1950 as G-AMAH and was named 'Sir Christopher Hatton'. Sold to Butler Air Transport and registered in August 1957. Bought by DAN-AIR in November 1959 and p...

A repaint for the Rob Richardson FSX Acceleration Airspeed Ambassador Mk2. VH-BUJ c/n 5230 was delivered to British European Airways in April 1950 as G-AMAH and was named 'Sir Christopher Hatton'. Sold to Butler Air Transport and registered in August 1957. Bought by DAN-AIR in November 1959 and permanently withdrawn from use in January 1972. Repaint by Peter Watkins.

Screenshot of Butler Ambassador in flight.

Copy the texture folder into the 'Airspeed Ambassador Mk2' folder in the SimObjects 'Airplanes' folder and copy the text below into the aircaft cfg file, replacing the 'xx' with your next number in sequence.

[fltsim.xx]
title=Airspeed Ambassador Mk2 VH-BUJ BUTLER
sim=Airspeed Ambassador Mk2
model=
panel=
sound=
texture=VH-BUJ
kb_checklists=
kb_reference=
atc_id=VH-BUJ
ui_manufacturer=Airspeed
ui_type=Airspeed Ambassador Mk2
ui_variation=VH-BUJ BUTLER
description=The Ambassador had its origin in 1943 as a requirement identified by the Brabazon Committee for a twin-engined, short to medium-haul replacement for the Douglas DC-3. Airspeed Ltd. was asked to prepare an un-pressurized design in the 14.5 ton gross weight class, using two Bristol Hercules radial engines. In 1943 the company duly set up a dispersed design office in Fairmile Manor at Cobham in Surrey.By the time the British Ministry of Aircraft Production ordered two prototypes from Airspeed, immediately after the end of the Second World War, the design had grown substantially. The Ambassador would be pressurized, have more powerful Bristol Centaurus radials, and have a maximum gross weight of almost 24 tons.The revised design offered seating for 47 passengers and, having a nose wheel undercarriage, looked more modern than the DC-3s, Curtiss Commandos, Avro Lancastrians and Vickers Vikings that were common on Europe's shorter airline routes. With three low fins and long pointed nose it shared something of the character of the larger transcontinental Lockheed Constellation. Great efforts were made to reduce drag, to improve performance and cruising efficiency. The engine nacelles were first designed with inwardly opening louvres for exhaust gases and cooling air, rather than the usual outwardly opening "gills". However, these proved inadequate to cool the engine, and the gills were reinstated.

The archive butler_ambassador_vh-buj.zip has 17 files and directories contained within it. 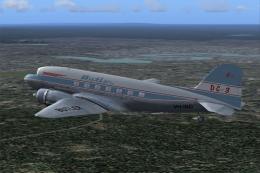 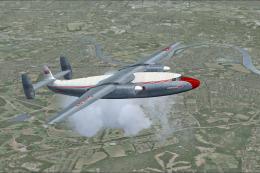 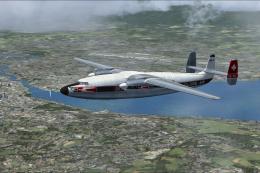 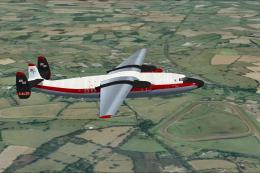 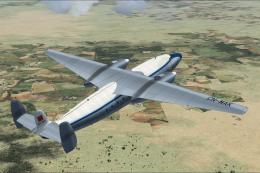 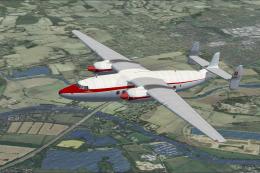 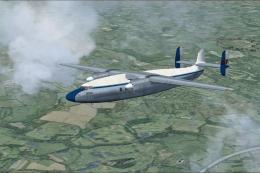 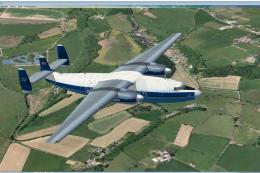 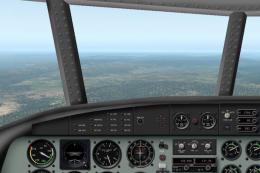