Textures only package for use with the Thomas Ruth A330-200 model (TOMA332B.ZIP) in Avianca livery, registered N975AV. Model requires SP1, SP2, or the Acceleration expansion pack in order to be displayed correctly. By Ryan Gabuyo.

Textures only package for use with the Thomas Ruth A330-200 model (TOMA332B.ZIP) in Avianca livery, registered N975AV. Model requires SP1, SP2, or the Acceleration expansion pack in order to be displayed correctly. By Ryan Gabuyo.

Screenshot of Avianca Airbus A330-200 in flight.

These textures also include alpha channels to make them just a tad shinier and reflective. It is, however, in an "experimental" stage, all repaints for Thomas Ruth's planes since my Air Europa paints haven't used any. *I have only edited them to remove the extra shine on the leading edges of the tailfin and horizontal stabilizer.

El Dorado International Airport is and has been one of my favorite airports to fly to or from in FSX, mostly due to the sparsely laid scenery for smooth performance and the fact that it is situated at a relatively high altitude, causing for slower takeoff rolls and faster approaches. Similar effects can be observed at airports such as Mexico City International and Denver International Airport which are both thousands of feet above sea level.

I "found" the airport after watching a YouTube video of an Air France A340 taking off from the airport and wondering why its takeoff was so slow apart from it being an A340, then I tried to take off the airport in FSX and thought the really slow-accelerating takeoffs on any aircraft were really cool.

As a result I've flown many Avianca flights in FSX in Airbus aircraft, but I wanted to paint my own Avianca A330 as it's one of my favorite liveries in the sky at the moment, and this is the result.

Early on, while making the tail logo, I noticed it was not identical to the logo found in the Avianca corporate logo, so I traced it and extended the bottom part that extends past the bottom and re-filled it in with my own gradient, trying my best to replicate the real thing. Note that because of this it may not be 100% accurate. In addition, I could not find an exact copy of the flags found on Avianca aircraft which include a white star logo in the center of the Colombian flag, so I tried to replicate the real one creating one myself.

The archive tom_a332ava.zip has 25 files and directories contained within it. 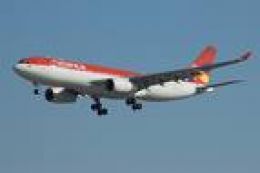 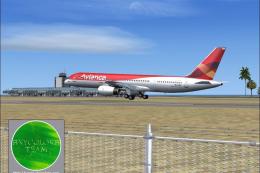 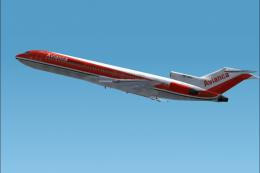 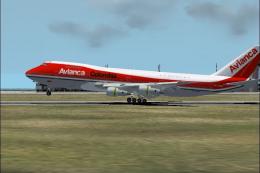 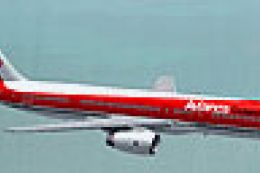 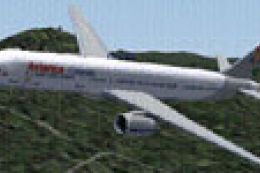 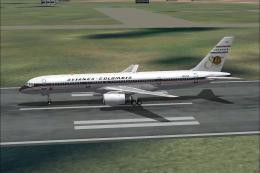 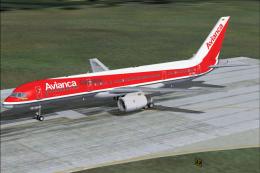