"THIS AIRCRAFT HAS ONLY BEEN TESTED WITH FSX"
Aircraft Type: Boeing 777-200ER Malaysia 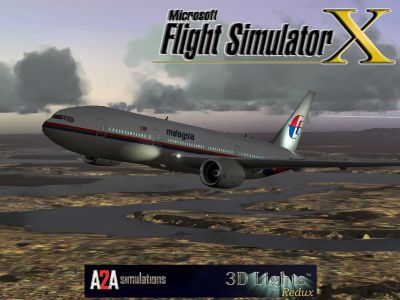 The archive ml77fsx.zip has 70 files and directories contained within it.

ive noticed that everything in the 2d panals arent there and the vc isnt there as well what can i do to fix this problem?