"THIS AIRCRAFT HAS ONLY BEEN TESTED WITH FSX"
Aircraft Type:Boeing 777-300ER Cathay Pacific Asia's World City 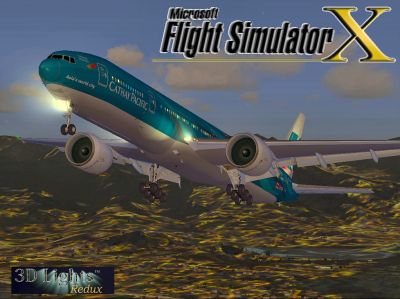 The archive cpas77fsx.zip has 170 files and directories contained within it.

This jet is really good and the livery looks really nice, you should honestly get it.