Condor/Thomas Cook Airbus A320-233. A livery pack for this airline, including different color schemes and logos. All Aircraft are equipped with VC. By Marco Fischbach.

Condor/Thomas Cook Airbus A320-233. A livery pack for this airline, including different color schemes and logos. All Aircraft are equipped with VC. By Marco Fischbach.

I know there are some good Condor/Thomas Cook liveries out

there, but they never satisfied me 100%. So I decided to make

a kind of livery pack for this airline, including different

color schemes and logos. In this file there are 3 different

liveries. The oldest livery I've included is from 2002, the

second oldest from 2004 and the youngest is the current

liveries will fit to your needs.


Now get out and make vacationers happy! :)

The archive fsx_pa320_condor_2.zip has 136 files and directories contained within it. 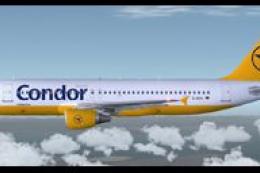 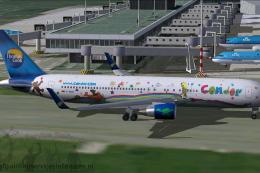 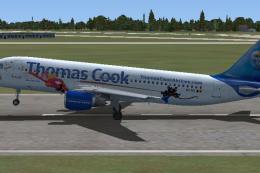 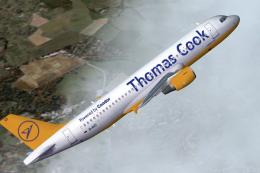 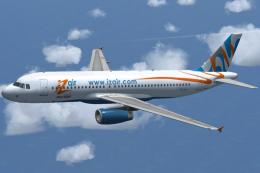 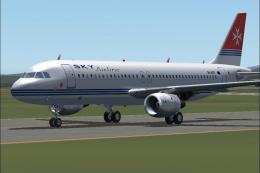 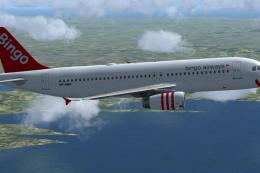 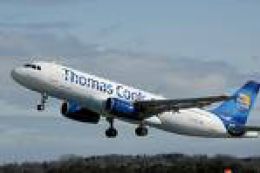 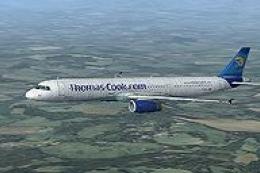