Copy & paste the folder "texture.Virgin" into your Tom_A330-300
folder located by default as below:

If you experience problems inserting the text data, after making a copy of the aircraft cfg file, cut and paste the original to another location and edit, cut and paste back to the FSX aircraft and it should now work.

USE ALL FILES AT YOUR OWN RISK!
I wil not be held responsible for any DAMAGES/PROBLEMS/ERRORS caused by the use of these files. 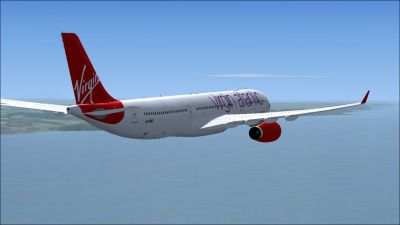 The archive virgin_a330-300.zip has 33 files and directories contained within it. 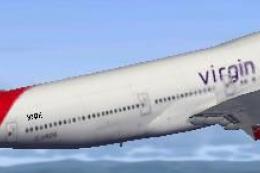 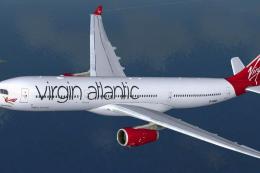 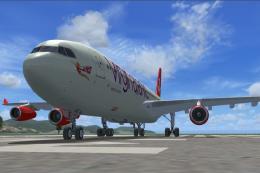 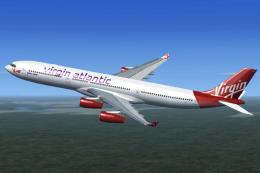 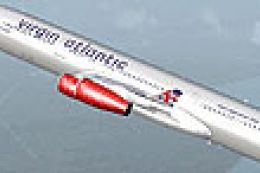 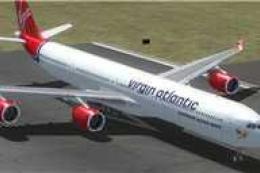 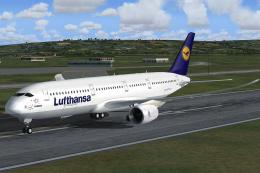 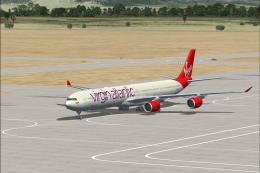 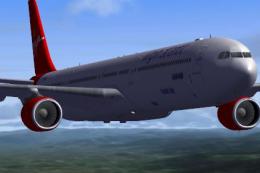 Having downloaded this repaint this evening, I'd like to thank Paul for his efforts.

Sadly, I'm having to repaint much of the aircraft.

The red flash from the tailplane is wrongly positioned, (it should run behind the rear door). There is a VERY ugky blue sorround to the foot of the tailplane (which isn't on the real aircraft) The lettering along the body should be black.

I also noted that on one side of the aircraft the tops of the windows don't align with the bottom.

I am working to repair the repaint and would welcome advice on how to get the corrected version (with added correct plane ID , name and lettering) on the site.