Malev Aero Club Cessna 172. A repaint for the default C172. By Gabor Kovacs.

Malev Aero Club Cessna 172. A repaint for the default C172. By Gabor Kovacs. 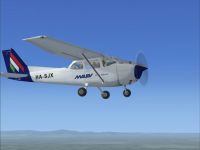 1. Place the "Texture.MA" into your Flight Simulator X directory, under ...Microsoft Flight Simulator X\SimObjects\Airplanes\C172
2. Open the aircraft.cfg file and paste the following text into the file after the previous aircraft repaint, ensuring to replace [fltsim.x] with the next number in sequence, e.g. [fltsim.11]

[fltsim.x]
title=Cessna Skyhawk 172SP Malev
sim=Cessna172SP
model=
panel=
sound=
texture=MA
kb_checklists=Cessna172SP_check
kb_reference=Cessna172SP_ref
atc_id=HA-SJX
atc_id_color=0xffffffff
ui_manufacturer="Cessna"
ui_type="C172SP Skyhawk"
ui_variation="Malév"
ui_typerole="Single Engine Prop"
ui_createdby="Microsoft Corporation"
description="A stable and trustworthy plane, most pilots have logged at least a few hours in a Cessna 172, since it's the most widely available aircraft in the rental fleet, and is used by most flight schools. Since the first prototype was completed in 1955, more than 35,000 C172s have been produced, making it the world's most popular single-engine plane. One of Cessna's first tricycle-gear airplanes, the 172 quickly became the favorite of a growing class of business pilots. Its reliability and easy handling (along with thoughtful engineering and structural updates) have ensured its continued popularity for decades." 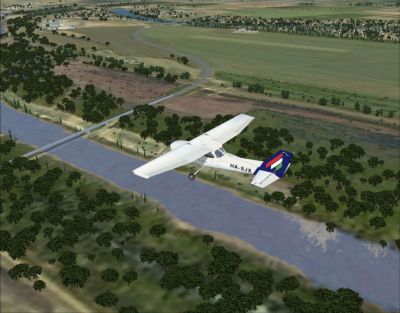 Top down shot of Malev Aero Club Cessna 172 in flight.

The archive malev_aero_club_cessna_172.zip has 18 files and directories contained within it. 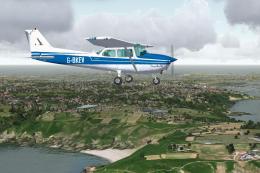 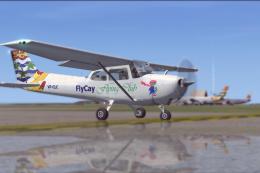 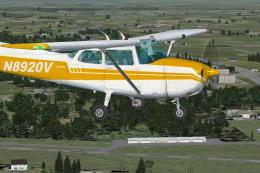 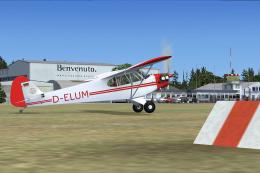 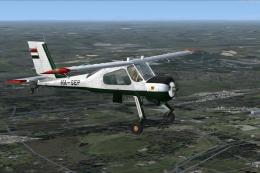 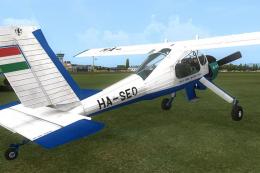 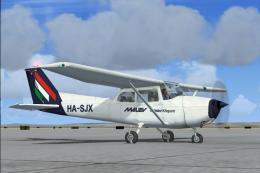 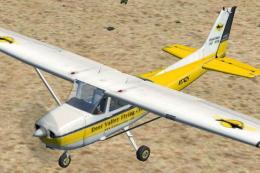 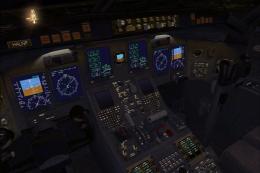