BushAir Cessna C185F. A BushAir repaint for the Carenado C185F. This airline does not exist. Model by Carenado. Repainted by Philipp Dorn.

BushAir Cessna C185F. A BushAir repaint for the Carenado C185F. This airline does not exist. Model by Carenado. Repainted by Philipp Dorn.

The archive bushaircarenadoc185f.zip has 41 files and directories contained within it. 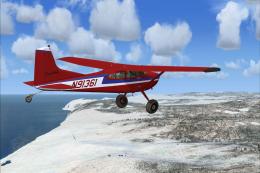 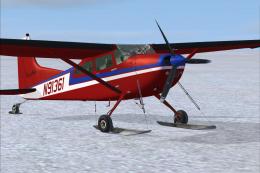 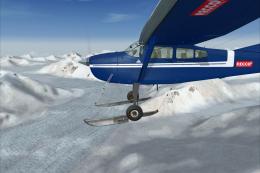 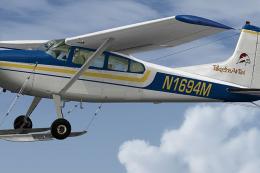 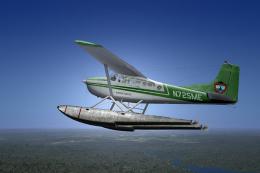 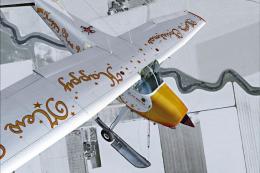 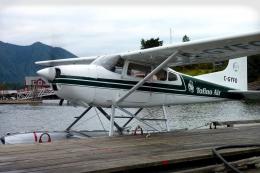 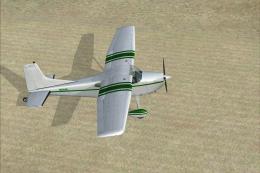 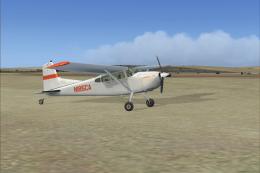