California Central Coast Scenery. Revision #1 to CCCFSX.ZIP, which is required. Several minor fixes and/or improvements to the eight major airports in this scenery. This revision supersedes the CCCFSXF1.ZIP and CCCFSXF2.ZIP updates that were previously uploaded. By Al Wheeler.

California Central Coast Scenery. Revision #1 to CCCFSX.ZIP, which is required. Several minor fixes and/or improvements to the eight major airports in this scenery. This revision supersedes the CCCFSXF1.ZIP and CCCFSXF2.ZIP updates that were previously uploaded. By Al Wheeler. 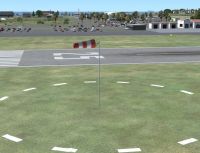 This is revision #1 to California Central Coast Scenery for FSX (CCCFSX.ZIP) dated 4/25/08. There are several minor fixes and/or improvements to the 8 major airports in this scenery. This revision supersedes the CCCFSXF1.ZIP and CCCFSXF2.ZIP updates that had been previously uploaded to my web page. Anyone that may have downloaded and installed those updates can just install all of the files in this revision and will be up to date.

Previous installation of CCCFSX.ZIP is required.

INSTALLATION:
Note: The BGL files with "texture" in their filenames are NOT texture files.

Move the 3 .BMP texture files into the CCCFSX\TEXTURE directory.

The night lighted and animated windsock was created by J.D. Bert, Jon Patch and Arno Gerretsen. 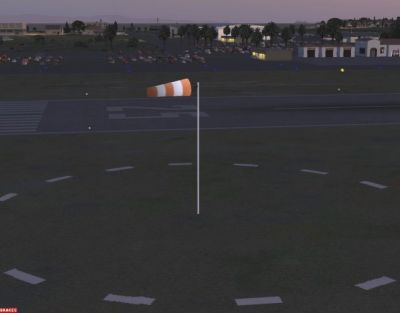 The archive cccfsxr1.zip has 40 files and directories contained within it. 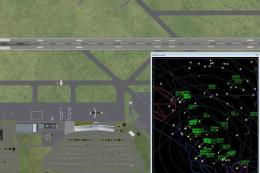 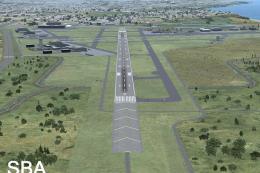 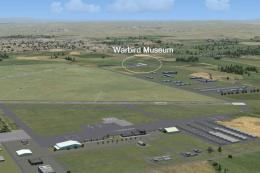 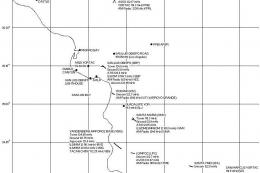 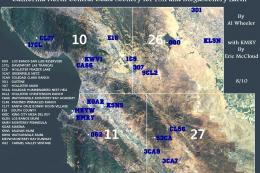 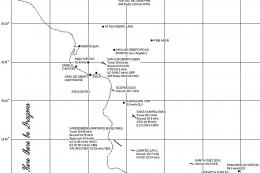 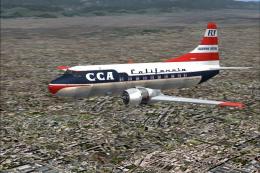 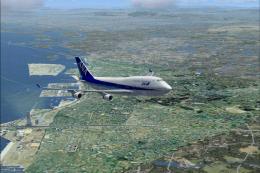 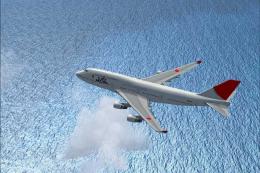