Another one of a series of AI aircraft packs the we at XPFW made from our fleet of airliners. These AI aircraft are designed to give as little FPS loss as possible while at the same time look and perform realistically. They only work in v10!

Another one of a series of AI aircraft packs the we at XPFW made from our fleet of airliners. These AI aircraft are designed to give as little FPS loss as possible while at the same time look and perform realistically. They only work in v10!

When using "normal" aircraft as AI, this will on most systems result in a SIGNIFICANT framerate drop! In many cases the sim gets useless if you have more than a couple/few AI aircraft.

So I started to play around a bit with these aircraft. Also got a few hints from Austin how their flight logic is

You should see a SIGNIFICANT performance increase and most of you should be able to fly with a tleast 10 of these. File contains 16 A320's in different livery's;

Special thanks to all designers and repainters that have contributed at XPFW over the years. To many to mention, but you will find their names and original livery's and aircraft in the XPFW registry's. They all deserve credit for this and I hope this will result in these aircraft will get an extended life.

Basically you treat these aircraft as you would any other aircraft;

The archive XPFW A320 AI.zip has 507 files and directories contained within it.

Out of all the frustrations that you can find with X-Plane, my main gripe has always been the limited potential of the AI.

With this mod, though, you can change that pattern by having a new AI pack for the XPFW A320. It’s a very useful mod to have and will ensure that you notice a considerable improvement in mod management. But, is it good enough to be worth downloading?

The realism of any AI package is very important and this does make a telling difference. Not only does this help it feel far more impressive in terms of the normal AI in terms of its response and realism, but it also introduces a far more normal level of performance from the AI. What it does, though, is hamper overall performance so make sure that your system can handle this level of performance.

The realism, though, is easily spotted because the author actually worked with the Austin group to work out what the general ideology behind flight is. Various changes have been included such as specific sounds and panels being removed to match performance as well as changing and improving textures for realism.

Next, the AI pilot introduces some various behaviors of the AI itself to ensure that it now flies with a bit more sense than they used to. This is a big thing and should markedly improve the level of commitment and control that you have from any flight that you undertake.

As I did mention, though, this does limit performance. Whilst the improvement in the overall level of realism that you get when you fly is hugely impressive it can be a bit limiting on your level of output. If you find that this is the case then you should definitely look out for new PC parts to run it smoother. The developer suggested you should be able to handle 10 AI aircraft at any time and I found that to be the case – although it did feel slightly choppy, I’ve had much worse.

Installation is easy and performance – on the right machine – is nice and steady, so happy to recommend this to any X-Plane users who find the AI as annoying as I used to. It does make quite a big difference to the way that it handles itself but it should be quite easy to get your head around eventually! 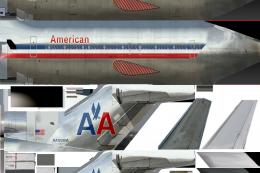 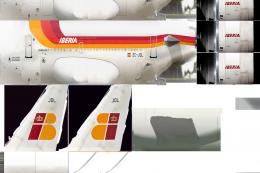 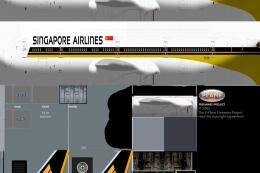 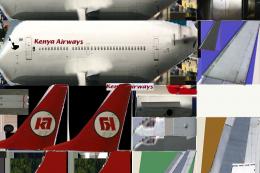 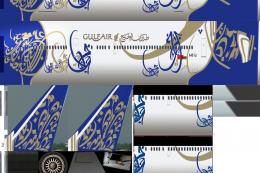 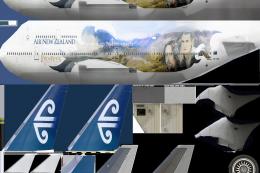 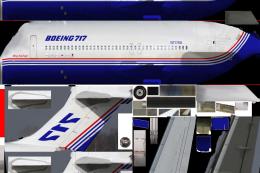 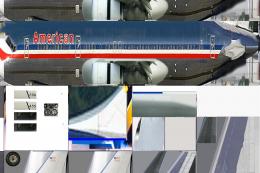 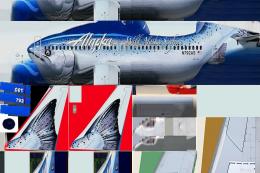 This page starts by stating that this package XPFW A320 AI Pack is for X Plane 11/10. Later it states it is for X Lane 10 only. Which is correct. I have tried it in X Plane 11 but it is not recognised. I cannot see Other Aircraft within the menu system.

Thank you for this upload. I am using X-life plugin, and using the original default aircraft within X-Plane chews up RAM/CPU/GPU and makes the simulator incredibly slow. But these smaller A.I files with all unnecessary components removed, make it run nice and smooth.