Now available from Aeroworx is an upgrade for the X-treme King Air that increases performance. For details, click on Read More.

Aeroworx is pleased to announce the version 2.2 patch for the X-treme King Air. This patch increases simulator performance while reducing system overhead. It is recommended that all users upgrade to version 2.2 for best performance. 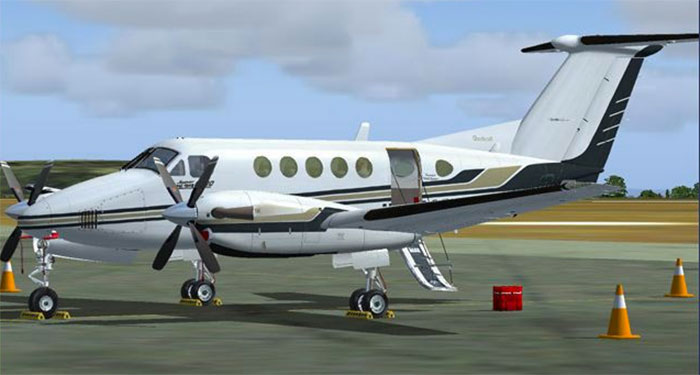 Many of the changes in the patch are built around improving the already solid foundations that this modification brings to the table. Extremely easy to use and effective at managing the realistic nature of the aircraft, Patch 2.2 brings many minor changes to the table in the hope of creating one large finished product. It does this with ease, creating an easy to follow system that keeps the aircraft performing whilst ensuring that all of the original features that were included are intact and have been optimized to boost the performance of the aircraft and reduce the load on your system.

These changes ensure that the accuracy of the first model can fully be appreciated. Various bugs with the first release ensured that the aircraft would not fly to its full capacity as performance issues soon became a rather significant problem. However, this patch sorts out these problems and ensures that it will start flying as realistically as it should have been to start with. Now tested by two real-life B200 pilots, they can vouch for its accuracy and quality compared to the real thing. It matches all of the statistics and strengths of the real thing, too, making a massive difference to the speed at which it can travel compared to many of the aircraft that it’s actually based around.

As one of the most successful turbine-powered aircraft still in use today, this has regularly outsold so many different business aircraft and turboprops over the years. Now, you’ll be able to get a first-hand glimpse at why this is such a resoundingly successful aircraft! 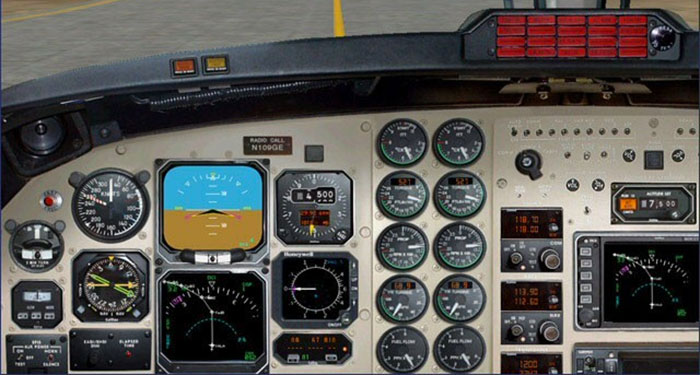 Many of the animations have been improved here, too, and clipping issues have been minimized throughout the various patches released. This means that things like wipers and control surfaces can all work perfectly, ensuring that they look as realistic as they possibly can at all times. Additionally, the maintenance model that is added in here can now be viewed far easier than it was in the past. Withal of these various animations and additions throughout, this really captures the look and feel of the real thing in true style.

The engine replacement feature that was a big part of the original release has been improved, too. It’s now more accurate than before and allows you to change props, engine oils, tires, gears and flaps throughout just by using the maintenance module that has been included. This will ensure that your aircraft will be capable of making it the full length of the journey. Previous versions had some issues with this feature working effectively but this sorts those problems out more or less right away and makes it much easier to use even the most advanced features that this aircraft is using.

If you are interested in seeing what other changes have been included outside of making the performance far sharper and smoother than it has been in the past, we recommend that you check this package out.