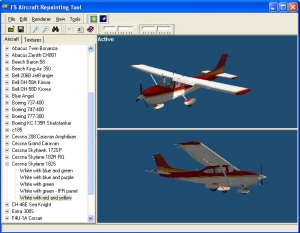 Now available in a downloadable version is FS Repaint, a utility for FS2004 and FS2002 that lets anyone easily and quickly repaint their planes. FS Repaint works with most planes, including those made with Gmax or FS Design Studio. For more information, click on Read More.

As the leading developer of add-ons for Flight Simulator, we're excited to announce the upcoming release of FS Repaint. This new software lets Flight Simulator users easily change the look of their aircraft.

For years, users have been asking for an easy way to repaint their planes. Using many of their suggestions, we approached Jorge Santoro and Marco Paulo da Silva to devise a way to do this. In just a few short months they created this phenomenal software package.

Run FS Repaint, choose one of your planes and it appears on the screen in full 3D view. On the left side of the window are the textures. A texture is a portion of the paint that is applied to various sections of the aircraft.

Make your changes using the integrated graphic tools. For example change the color from silver to green or add the name of your favorite airline. Instantly your changes are applied to the aircraft for you to review. You see the changes without having to startup Flight Simulator. It's truly a time saver.

When your aircraft is repainted, save it as a new variant and you're ready for take off.

FS Repaint can be used to repaint most FS2004 and FS2002 aircraft including the stock aircraft, FS Design Studio aircraft and gmax aircraft, both freeware and payware. May not support some encrypted or highly modified aircraft.
Available by download August 15 for $29
Available on CD-ROM September 15th for $29.95

Abacus is a designer, developer and publisher of PC software. Founded in 1978, this is Abacus' 25th anniversay. Abacus distributes its products through major computer and retail stores in the US & Canada and through its international partners: Contact Sales for the U.K., Easy Computing for Belgium, Netherlands and Luxembourg, Micro Application for France, Simaviator for Germany, Switzerland and Austria and Twilight Express for Japan. 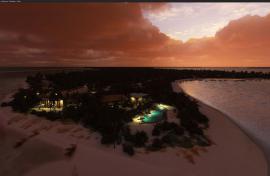 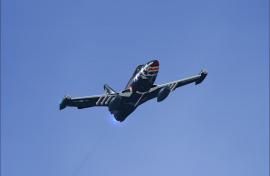