The version of the plane pictured in this file is the A122B PP-KBR. The plane is colored yellow, green, and white, with a blue nose. This file comes with easy to use installation instructions.

The Aerotec A-122 was designed as a military trainer aircraft. The plane was intended for use by the Brazilian military and was needed to replace their older Fokker S11 planes.

The Pilot and the instructor sit side by side in the large cockpit of the aircraft. The plane was first successfully flown on June 2, 1965. It began production in 1968 and was in production until 1977. During these years 155 of the planes were produced.

The Aerotec A-122 has a top speed of 140 MPH. The plane has a maximum takeoff weight of 1,825 pounds. During the 1970‘s the Aerotec was one of the most common trainer planes in Brazil.

The plane has also been used extensively by the Bolivian Air Force. A version of the plane was designed and built for the civilian market. As of 2009 there was only one of the planes still in use. In 1980 renewed interest in the planes design led to an updated model the Uirapura II.

The archive a122b_kb.zip has 26 files and directories contained within it. 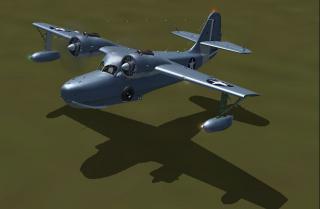