The Lockheed Have Blue was a twin-engine, single-seat proof of concept aircraft that demonstrated the ability to evade radar detection.

The Lockheed Have Blue was a twin-engine, single-seat proof of concept aircraft that demonstrated the ability to evade radar detection.

Screenshot of Lockheed Have Blue in flight.

The Have Blue program preceded Senior Trend, or the F-117 Nighthawk.

The aircraft modeled here is HB1001 (the only real differences from HB1002 being the instrument probe and livery), and was made in Plane Maker 10.10b4, and was tested in XP10.10b4.

There are four liveries included:

This is my second aircraft for the .org, after my F-117 Nighthawk. Sorry about the low texture resolution. 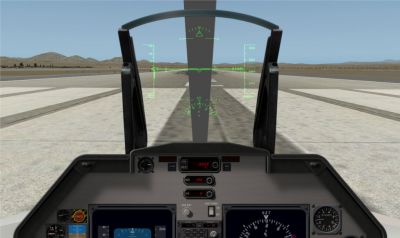 View from the cockpit of Lockheed Have Blue on runway.

The archive Lockheed Have Blue.zip has 19 files and directories contained within it.