Screenshot of Acvila Air McDonnell Douglas MD-82 on the ground.

I made this repaint from the excellent reworked FSP model by Antti Salo.

This airliner, originally operated by PSA then USAir was re-registered 3D-ABV in Swaziland then went on to serve Kyrgyz Air (Kyrgyzstan) in 2003 before being ferried to the U.S where she operated briefly for the U.S Marshall Service as N822US. The aircraft went into service briefly with KTHY in N. Cyprus and finally is operating out of Romania with Acvila Air, but for how long? This Romanian Airline appear to be branching out from cargo to pax flights.

DESTINATIONS, FLIGHT TIMES AND NUMBERS ARE FICTIONAL, BUT TAKEN FROM AVIATION SIGHTINGS.

The archive acvila.zip has 6 files and directories contained within it. 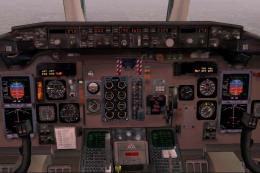 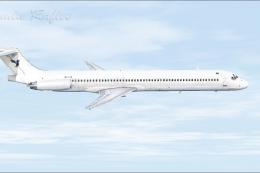 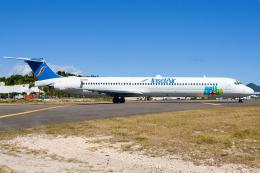 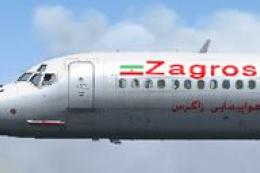 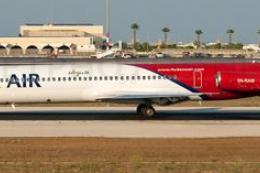 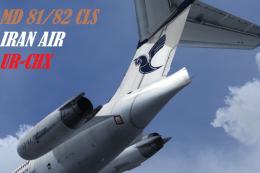 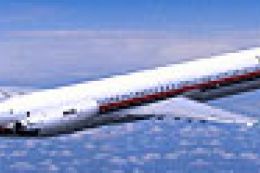